You provide the venue, we bring the fun! Request A Quote Online

Taking Each City, One By One!

Felix and Fingers goes on the road to Naperville, Illinois

Felix and Fingers has become the metro Chicago area’s premier dueling piano act. Playing in clubs, bars and other venues across the city, Felix and Fingers has gained the reputation of being able to get any audience of any taste up out of their seats, dancing and singing along with their favorite tunes.

Our roster includes nine of the Midwest’s most talented keyboard artists. These modern-day Jerry Lee Lewises are virtuosic pianists as well as singers. But they’re also world class entertainers. Our shows are based on putting smiles on people’s faces and getting the crowd to participate in riotous sing-alongs, table-top dancing and fun-filled revelry. 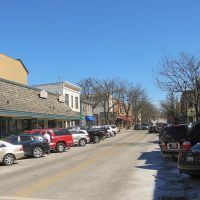 But, despite dueling piano’s raunchy reputation, our performers are capable of tailoring every show to the audience and the client’s needs. Our performers are all trained in both classical music and jazz. They can provide ceremonial music for settings such as wedding and bar mitzvahs or classy background jazz for dinners or cocktail hour. What’s more, each one of our entertainers is both a trained MC and a competent DJ. Our performers have access to the best equipment and can DJ parties ranging from a small meeting room to a concert hall, putting on a 100% professional show.

Whether you need a crazy, beer-fueled sing-along for your party or a ceremonious entrance for bride and groom, Felix and Fingers has you covered. And once you hire us, you can sit back and let us handle all the entertainment chores for your event, start to finish.

Naperville gets a taste of Chicago

Naperville, has grown immensely over past decades and is often listed as one of the best cities in the US to live. It is just 30 miles from Chicago. But in many respects it’s a whole world away. Take dueling pianos, for example. While there is not a venue that Naperville can claim as it’s own, that doesn’t mean it can’t enjoy some Chicago-style fun! Felix and Fingers is now available for gigs in the greater Naperville area.

Get A Customized Quote!

Felix And Fingers is providing top-notch event entertainment across the nation. Here are some of our recent shows in your area! 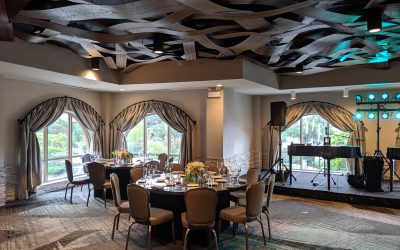 Felix and Fingers were back at Elements on Water Street. The Elements Water Street Beautiful Wedding Reception was fantastic. Olan and Jessica had family surrounding them on their special day. T. Duncan Parker and Robert Deason serenaded the the entire crowd! We wish...

END_OF_DOCUMENT_TOKEN_TO_BE_REPLACED 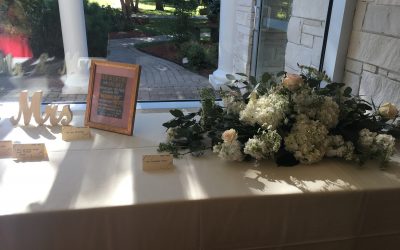 When most people think of weddings, they probably think of an afternoon ceremony followed by a night of partying. The Meson Sabika wedding event was an alternative to the traditional evening reception. Our performers for this beautiful morning wedding were Robert...

END_OF_DOCUMENT_TOKEN_TO_BE_REPLACED 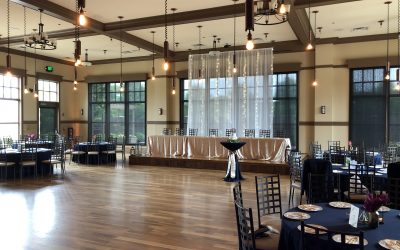 The Naperville Noah's Event Wedding of Carlee and Andy was super fun. This group danced and sang all night long. Felix and Fingers did a dueling piano portion and a DJ portion for the night. Both were awesome and we heard over and over what a great time everyone was...

END_OF_DOCUMENT_TOKEN_TO_BE_REPLACED 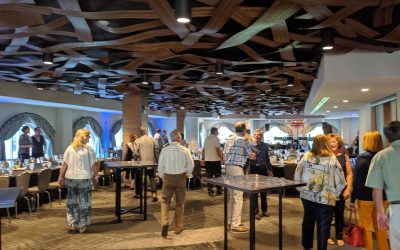 This Elements Cocktail Party was a swanky event in downtown Naperville, Illinois. And it was full of fun, as well. Felix and Fingers Dueling Pianos performed for this event at one of our favorite venues in Naperville. It wasn't our first time at Elements and we're...

Get A Quote For Your Event!