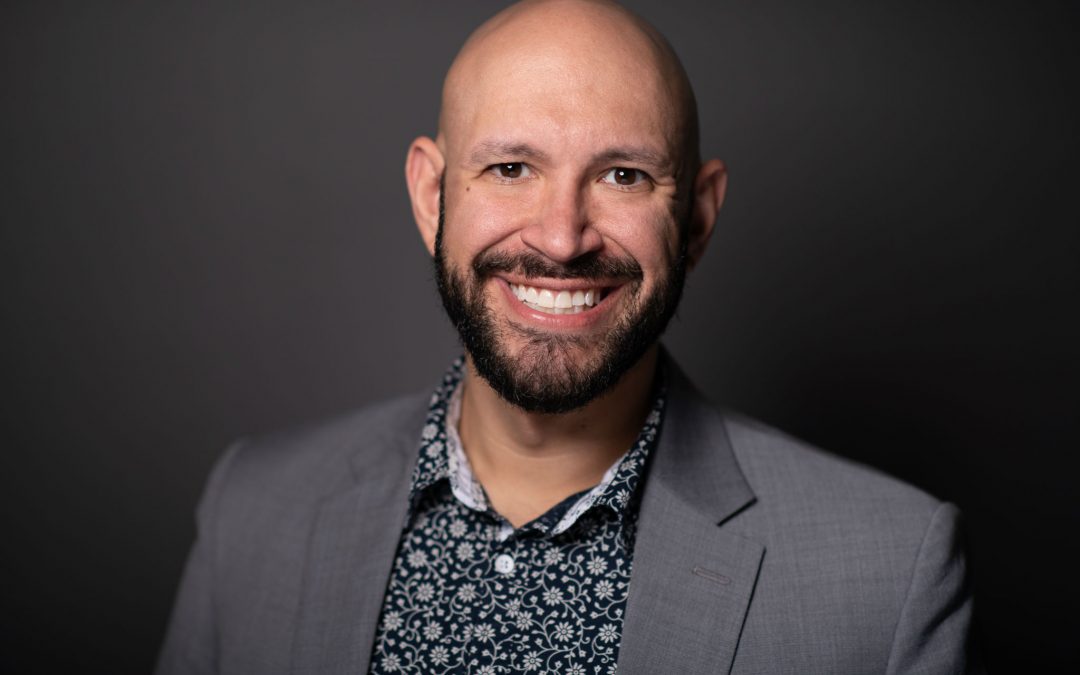 Nate Rodriguez was born with a love for performing. His first instrument was the trumpet, but, once High School came around, he found his voice in choir and added the guitar to his practices. Nate also found acting and comedy while stumbling on stage during a High School rehearsal for 42nd Street. His singing and acting skills paved the way for college in the form of scholarships.

Performing in bands and as a solo artist to support himself through college, Nate graduated with a Bachelor’s in Computer Science in 2006. While looking for employment in the computer industry, he continued to work as a musician and sound technician.

One night, Nate stumbled into a dueling piano bar that did live Karaoke. When Nate got the entire crowd singing with him to “Don’t Stop Believing,” the dueling pianists were pleasantly surprised by his voice and his performance and asked if he knew how to play the piano. He said “No, but I’ll learn.” And with that, Nate changed his life forever.

Studying 8-10 hours every day, Nate found a new passion in the piano. In a couple of months of constant practice, he was on stage getting settled in at his first dueling piano show. Now, 10 years later, Nate still works hard to ensure that every show is better than the last.

As one of Nates’ idols, Jerry Lewis famously said, “I’ve had great success being a total idiot.” Dueling pianos not only gave Nate the ability to hone his craft musically, it allowed his inner child to play and his wit to shine. Studying comedy as much as music, Nate’s unique blend of wit and charm infuses all his performances with a sense of irreverent fun.

Nate’s entertainment career has taken him from coast to coast. He’s performed in over 2000 events in 15 states and marks his time in New Orleans as a major period of growth. Performing nightly on Bourbon Street for tens of thousands of guests per year, he was also mentored by some of the best musicians and performers in the country.

Along the way, Nate learned that in dueling pianos, keys are not the only instrument used. He was able to bring back his guitar to the stage while also learning to play the bass and drums. Competent in all four instruments, he has grown a reputation as a well-rounded musician, entertainer and performer.

Every night Nate feels honored to be able to deliver his signature blend of comedy, music and fun to his guests and clients.