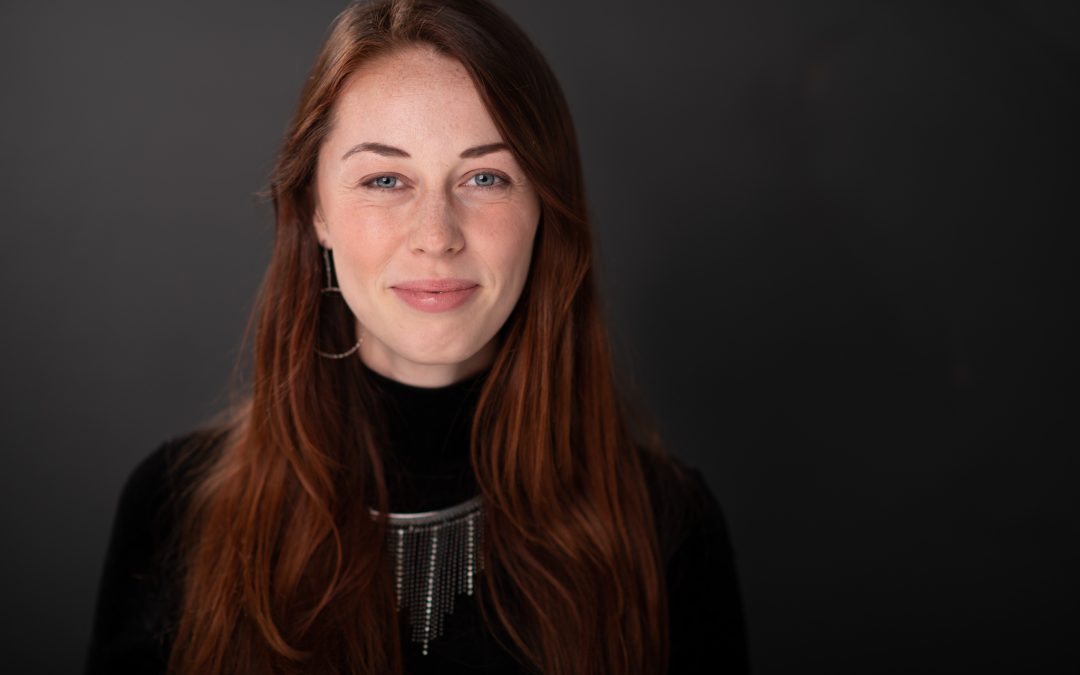 Bre Podgorski is a professional musician, performer, and virtual entertainment guru from Los Angeles, California. She dreamed of being a professional performer since she could recognize that as a job title, and upon moving to LA at the age of 12, began pursuing entertainment as a career. Bre is a multi instrumentalist, playing guitar, piano, bass, and basic drums, alongside being a self-taught producer, having 6 albums to her name thus far. During the pandemic, she developed an entire philosophy around virtual entertainment, and began producing highly interactive shows online before being brought on as Felix and Finger’s Director of Virtual Events.

Bre’s playing style is incredibly energetic and fun, with her specialty getting people on the dance floor. She has played around the world for crowds as big as 2000 to bars with 3 people in them. No matter the environment, Bre’s energy, talent, and diverse repertoire of songs will bring any party to life.