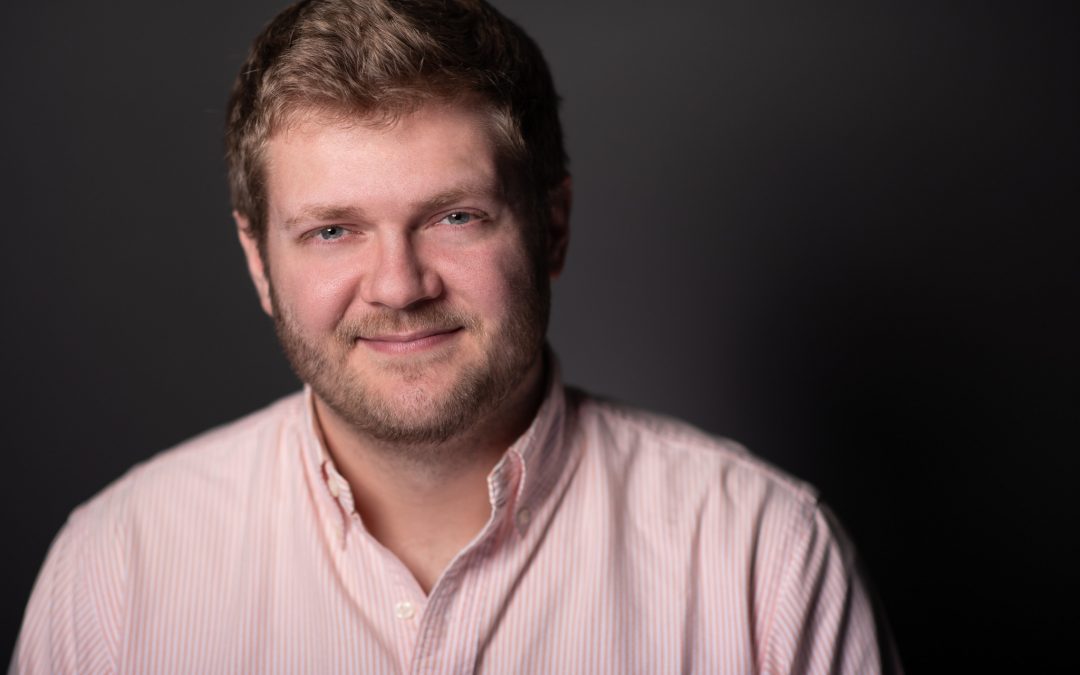 There is popular description that most are familiar with: “jack of all trades, master of none.” Some believe that Benjamin Franklin was misquoted in discussing this, and that he actually recommended becoming a “jack of all trades, but master of ONE.” Though my name is Jake, I have certainly been known to “jack” a trade or two: playing piano, singing, telling jokes, and solving Sudoku puzzles faster than the Olsen twins solved mysteries in the 90s. But now it’s time to sit back and witness the MASTER… of writing website biographies.

3 of my 4 grandparents were professional musicians: one a multi-instrumental high school choir director, one a pianist/accompanist, and one a vocalist. Oddly enough, the musical bug skipped a generation, as my father and mother were a pastor and a counselor, respectively. This odd genetic mixture produced me: a professional musician who is super in touch with his emotions.

I began studying piano at the age of 5 at the behest of my grandmother. I loved every minute of it. It certainly says a lot when an energetic little boy actually enjoys sitting down to practice 30 minutes every day. I applied myself and excelled rather quickly. However, at my 5th grade talent show, I made a last minute decision to scrap the classical piano piece I’d spent so long practicing, and instead, lip sync and play air guitar to an Elvis-style rock-n-roll track, winning the talent show and foreshadowing things to come.

My private study of piano ended in early high school, when we could no longer afford an advanced instructor. I needed a change of pace anyhow. I struggled spending weeks or even months laboring over a piece of sheet music, and would much rather improvise or play new tunes by ear (skills that were well suited to my eventual career path). Significantly, high school was also the time that I discovered theater…

In my 4 years of high school in Northern Virginia, I performed in 17 theatrical productions. That entire time, I was either sleeping, eating, in class or in rehearsal- wasting no time whatsoever. I worked my way up the ladder of the department, and my senior year I received the lead in every school production. My crowning achievement was winning the coveted Cappie award, voted on by thousands of students throughout DC, Maryland and Virginia, for Best Comic Actor in a Play. I was admitted to study Theater Performance at Virginia Commonwealth University.

After years of studying theater at VCU, I moved to the big city of Chicago to cut my teeth as a Stand Up Comedian. I had fallen in love with making people laugh! I developed a routine involving multiple outlandish characters, guitar parody songs, and other off the wall bits. Throughout my 5 years pursuing comedy, I performed everywhere from radio programs, local access TV showcases, comedy clubs, bars, and people’s basements. I honed my skills of engaging with audiences, listening to a room, and controlling the energy. But as fate would have it, I wasn’t done with music yet…

I returned to performing and songwriting after feeling a plateau in my comedy career. I wrote scores of songs in a variety of styles, played with multiple bands, and founded my own group, Jake & the Soul Professors- a 4 piece funk/soul outfit that incorporated comedic storytelling. It was during this time of playing modest joints around Chicago that I got an audition to play on a cruise ship. I became a performer with Billboard Onboard on the Holland America cruise line. I took on a 4 month contract, playing 3 shows a night, 6 nights a week, featuring set lists of a wide variety of genres and all-request shows. My repertoire grew exponentially, and when I got back on land, I started performing Dueling Pianos with Felix & Fingers. We hit it off right away, and before you could say “Devil Went Down to Georgia,” I had moved my wife and myself to Nashville, Tennessee to start one the newest Felix & Fingers branches.

Felix & Fingers is the perfect job for me. I never could have imagined a career where I get to make people laugh, engage with audiences, be the life of the party at people’s most significant and cherished events, and improvise, play by ear, and go on musical adventures on a nightly basis. I have unending gratitude for this opportunity, and consider it a tremendous honor to bring music, joy, and life to your special event.
If you’re in my neck of the woods, I can’t wait to meet you, play your special song request, and make some lasting memories!