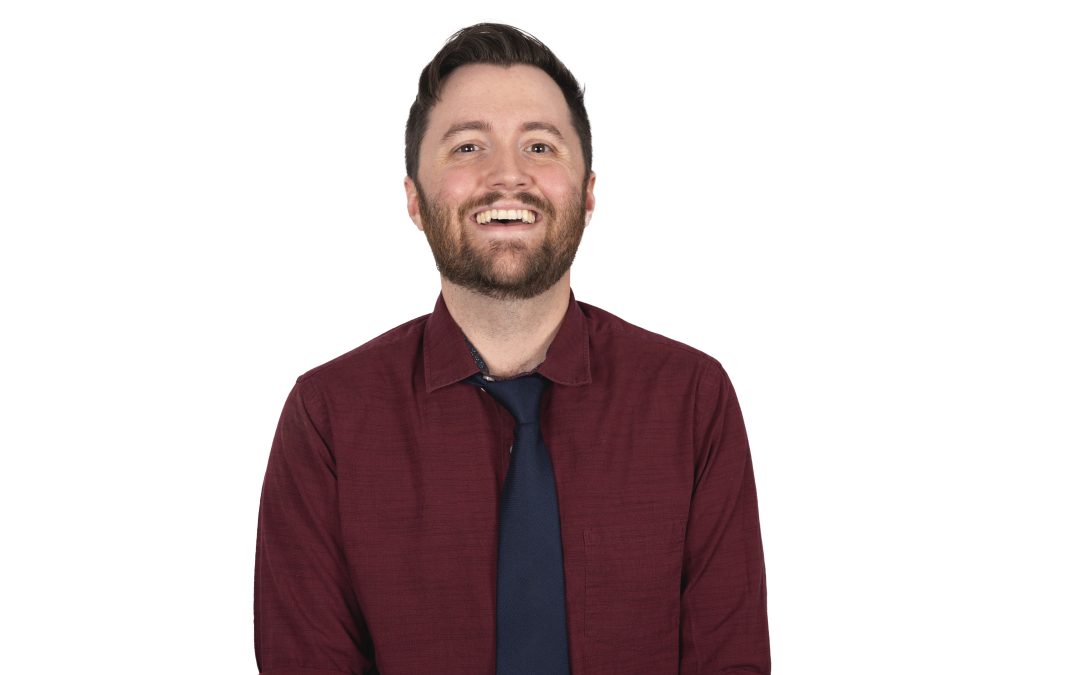 Kevin was raised in the suburbs of Kansas City where he began classical piano lessons at a young age. After discovering rock and jazz music, he grew fond of artists such as The Beatles, Ben Folds, Herbie Hancock, and Elton John. He challenged himself to learn songs from his favorite artists and to write / produce his own music.

Starting in high school, he picked up the saxophone and began playing multiple instruments with different bands. He recorded many tracks of original music and gained live experience performing at venues around town.

In 2015 he graduated from the University of Kansas City Missouri where he studied music composition and piano performance at the conservatory. His original compositions have been performed in music halls and featured in live musical productions.

Shortly after college, he happened upon a local dueling piano bar and discovered the possibility of pursuing dueling pianos as a career. That pursuit brought him to play at piano bars in Kansas City, St. Louis, and Phoenix among other cities.

Aside from music, Kevin loves the outdoors, amateur nature photography, biking, hiking, spending time with his wife, Lauren, and playing with his pet bearded dragon, Herbie.