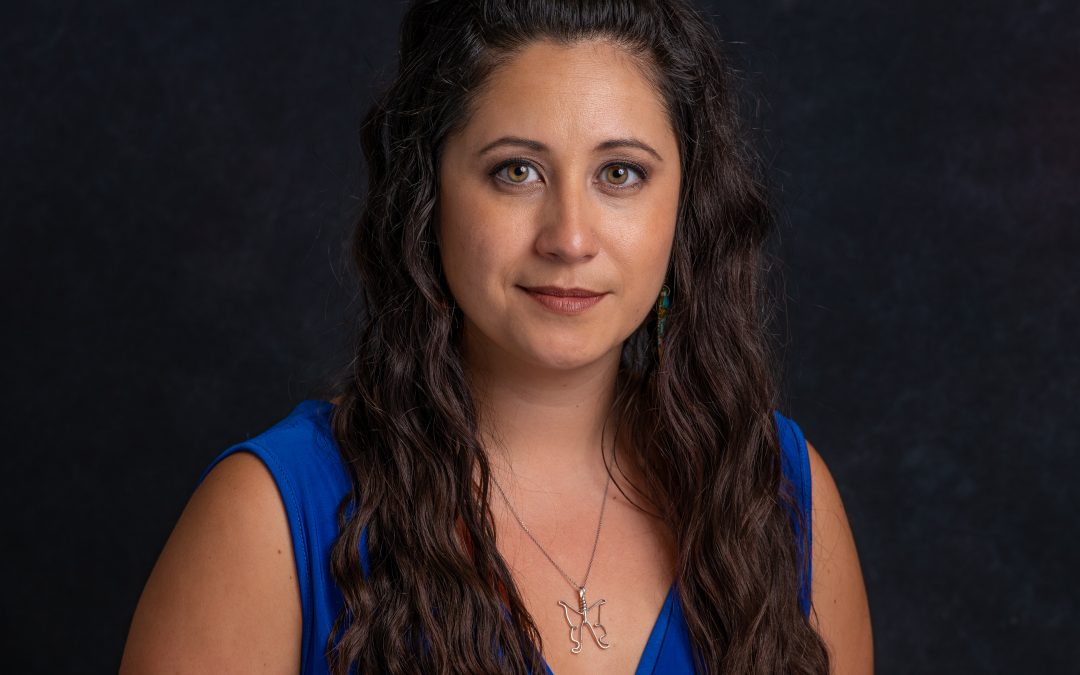 My earliest memory of a piano involved my tiny child’s toy keyboard that had colored letters representing the keys with a little key card that taught you how to play some songs. After plunking out “My Little Lamb” to thunderous applause from my baby brother I was pretty much hooked (I’ve gotten better since then I promise). I grew up in a bilingual household from my mom’s side and music from my dad’s. I started getting more involved with classical piano to the point where my mother thought it would be best for me to attend Arizona Conservatory for Arts and Academics.

I ended up getting drawn to other forms of the arts from choir to dance to musical theatre. I literally signed up for just about everything at one point. After overcoming my nerves of singing in front of people I got cast in multiple musicals in high school, community and professional theatre. I was so in love with the stage that after graduating as Valedictorian (of 33 people, no big deal) I went to Arizona State University to pursue my BM in Musical Theater Performance. My college experience was wonderful to say the least and I feel lucky that I was able to make the most of it. I took jazz piano and minored in Spanish. I even traveled to Cuba to help translate and teach a voice class for actors. Though I focused my efforts mainly on musical theatre I never lost my love for the piano. After I graduated ASU I decided to put all my things in storage and buy a one-way ticket to Peru. My second greatest passion is travel, you could say it’s an addiction since I’m constantly searching for new places and where I can find the cheapest ticket. I ended up spending 3 months abroad and having many adventures volunteering at a girl’s orphanage, hiking Machu Picchu, taking a karate class in Colombia and hitchhiking in a beer truck in Ecuador. I think the greatest thing I took from traveling alone was spending time to get to know myself. I realized I wanted a change and decided to move to Los Angeles!

I pretty much dove right back into writing music and started taking piano lessons again. Since I was fresh out of college, broke and living in an expensive city I did what we all do, get a job waiting tables and use all of that money to release a solo album and then book another 3 month trip abroad except this time I went to Asia. When I got back I was broke once again but this time I decided to work at The Boys & Girls Club. I love teaching and coaching kids, especially in the arts, which was obviously why they put me in the tech department (makes sense right?). I soon realized I was going to need a second job so I started applying as a cocktail waitress. I found an ad on craigslist for Howl at the Moon. I went to dueling piano bars in college so I knew the staff was usually involved in the show so I applied. I nailed my interview and was asked to come out and sing for the entertainment director. When I showed up to the ‘jam night’ I saw another girl who interviewed playing guitar and singing Sublime. I took a chance and told the ED that I played piano. Long story short he convinced me to apply for the entertainment position instead and now here I am 6 years later.

Growing up my grandma always said I should be a music teacher like her instead of a performer so that I would never have to go home to an empty hotel room. Luckily I found someone who is just like me and we get to travel the world and goof off on stage together. Every now and again I get to perform some of my favorite latin hits but I think what I enjoy most about what I do is that connection with my partner and also with the audience. We’re all in this together and the memories will make me smile for the rest of my life.