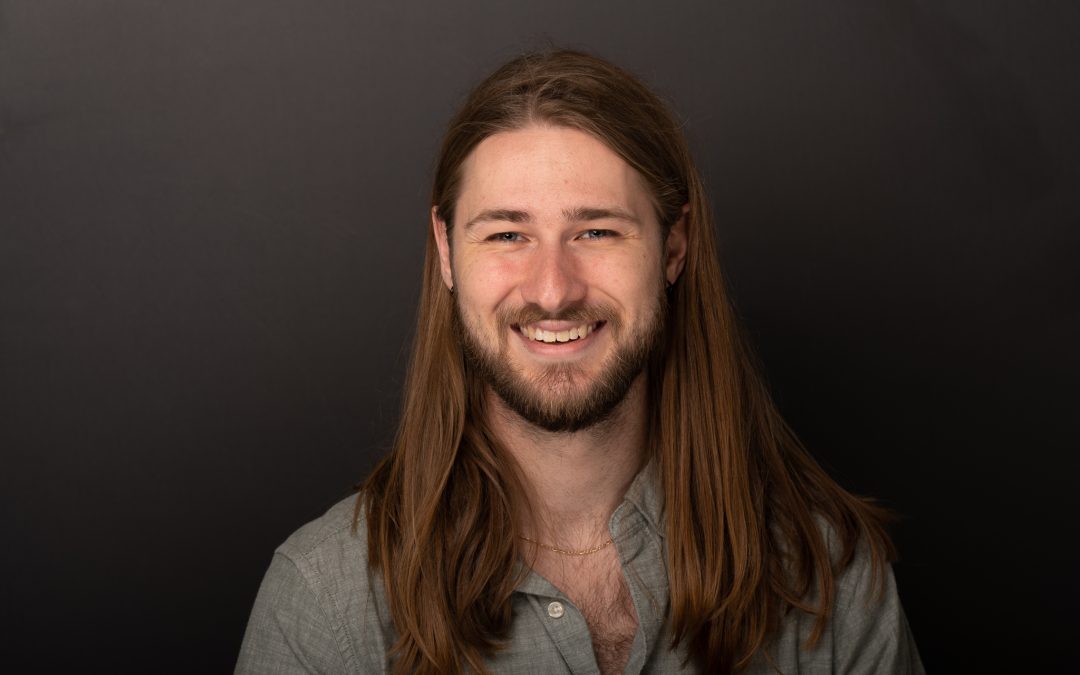 I would like to be able to say that I knew what I was going to do when I grew up, but honestly, I had no clue. I did everything, I played almost every sport but mostly competitive ice hockey all over the midwest where I was born and raised. I tried karate, like most young boys, and made it to the second highest belt I could get to under 18. My family and I competed in song and dance competitions all over the country with our dance studio and eventually got into theatre. Starting at the age of 5, I began classical piano lessons for nearly 10 years which developed my ear for music. I then began to teach myself how to play pop/rock music on piano and guitar. But it wasn’t until I was nearly 19 years old that I finally experienced playing live music as a profession and I fell in love with it.

I spent a few years at the prestigious program at University of Oklahoma studying musical theatre and transferred to the University of Texas Arlington and graduated with a BFA in Musical Theatre. Throughout college I worked to hone my craft of music by taking various jobs as a musician. I performed in front of hundreds of people multiple times a day at Six Flags over Texas. I worked at churches as a Worship Leader and played piano and guitar and sang as much as I could. I then discovered piano bar. I auditioned for a place in Arlington with a friend of mine, Jeremy, who used to perform at Six Flags with me. I bombed my audition but was offered a job bussing tables and was occasionally brought on stage to play piano, guitar, bass, drums, or sing for a couple songs here and there. They offered to formally train me but I first had to learn 50 songs from a prescribed list to be considered an official trainee. I learned them in a month and my dream came true and I became a full time piano bar performer which supported me as I completed my senior year of college.

Nose to the grindstone, I experienced a serious amount of hard work and long days going from school from 8am-5pm, then working downtown from 7pm until anywhere from 2-4am in the morning, but I couldn’t have imagined having a better job. By the time I graduated I had learned 150+ songs memorized and ready to use for fielding requests. That continued to grow over my 5 year residency at that piano bar. I have been a dueler ever since and haven’t looked back.

After leaving my tenure at my home club, I ventured out on my own and started to play other types of shows and different venues. I did freelancing work with companies and different bars and that’s how I found Felix and Fingers. An old friend from back in my house gig days, Gabe, pulled me in to Felix for a gig or two. Soon after, I was getting emails every week or so from Robert, Jake, and Shawn about gigs and I couldn’t be happier. Dueling Pianos has changed my life for the better and as quoted from a fairly Pouplar! musical, “and I have been changed for good”. I hope to play for your event soon and I can’t wait to party with y’all like the good ‘ole Texas transplant I am. You bring the bourbon and I’ll bring the good time!