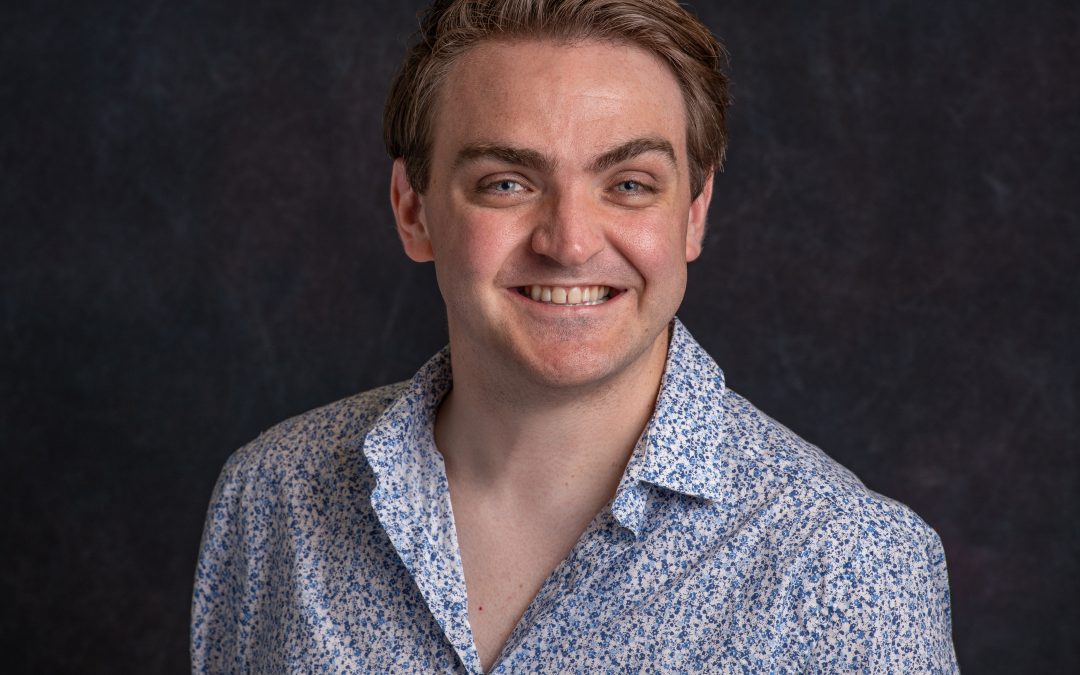 I’m a small-town Nebraska boy! My mom had to make me go to my first piano lesson when I was 7 years old, but after that, she had to yell at me just to get me to stop! I played classical music and anything my teacher assigned to me, but everything changed when my mom bought me an Elton John songbook.

It didn’t have any words in it for some reason, but I had to SING! So I got the greatest hits CD, and just started belting them out. My love of singing and performing only grew from there. I performed in the high school musicals as well as performing original music for whoever would listen. I developed a love for all genres, though I have a particular fondness for 70’s funk/disco and musical theatre!

That love carried me into college, where I was a musical theatre major, so I can’t help but go all out and PERFORM every song I play, whether it’s Barbra Streisand or Metallica.

After college, I went on to play with various cruise lines doing solo piano bar shows as well as full mainstage shows with a band. It was so much fun, but eventually I was ready to settle down on land. Luckily, a guest on one of my ships referred me to the guys over at Jellyrolls, the dueling piano bar at Walt Disney World.  There I worked with the legendary Ray McGee who taught me everything I know about entertaining a crowd.

Now I’m with Felix and Fingers and I’m having a blast! My goal is always for the audience to have as much fun as I am having, and I try to find the fun in any song!