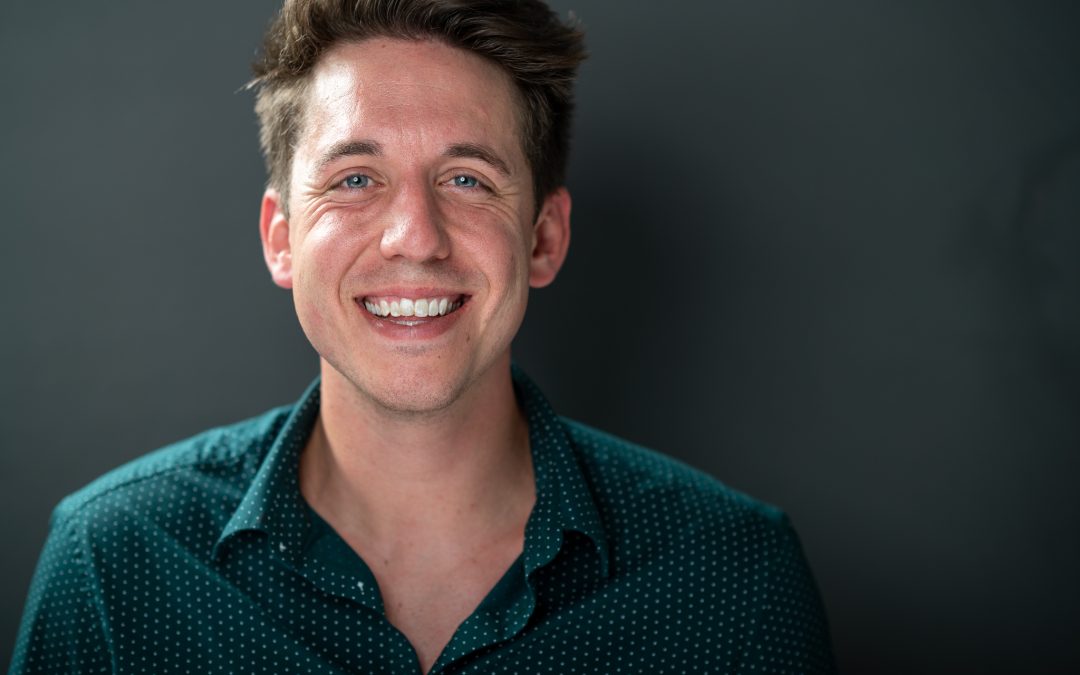 Adam Saxe is a singer, pianist, music director, arranger and producer hailing from Dayton, Ohio. He started playing music at an early age and performed through high school and college in choirs, jazz bands, musicals and a’cappella groups. After college, he relocated to Nashville to spend a few years in the country/pop music scene before relocating to Los Angeles full time.

Recent credits include pop artists such as American Idol winner Trent Harmon and Jamie Lynn Spears, playing at the Grand Ole Opry, singing the National Anthem for the NFL, Norwegian and Carnival Cruise Lines, and tours throughout the US, Canada and Europe. He has a bachelor’s degree in Psychology from Miami University of Ohio and his Masters in Psychology from Pepperdine University in Malibu, California. He wants to thank his family and friends for their constant love and support.