Prairie Street Brewery: Pianos By The Dock Of The Bay 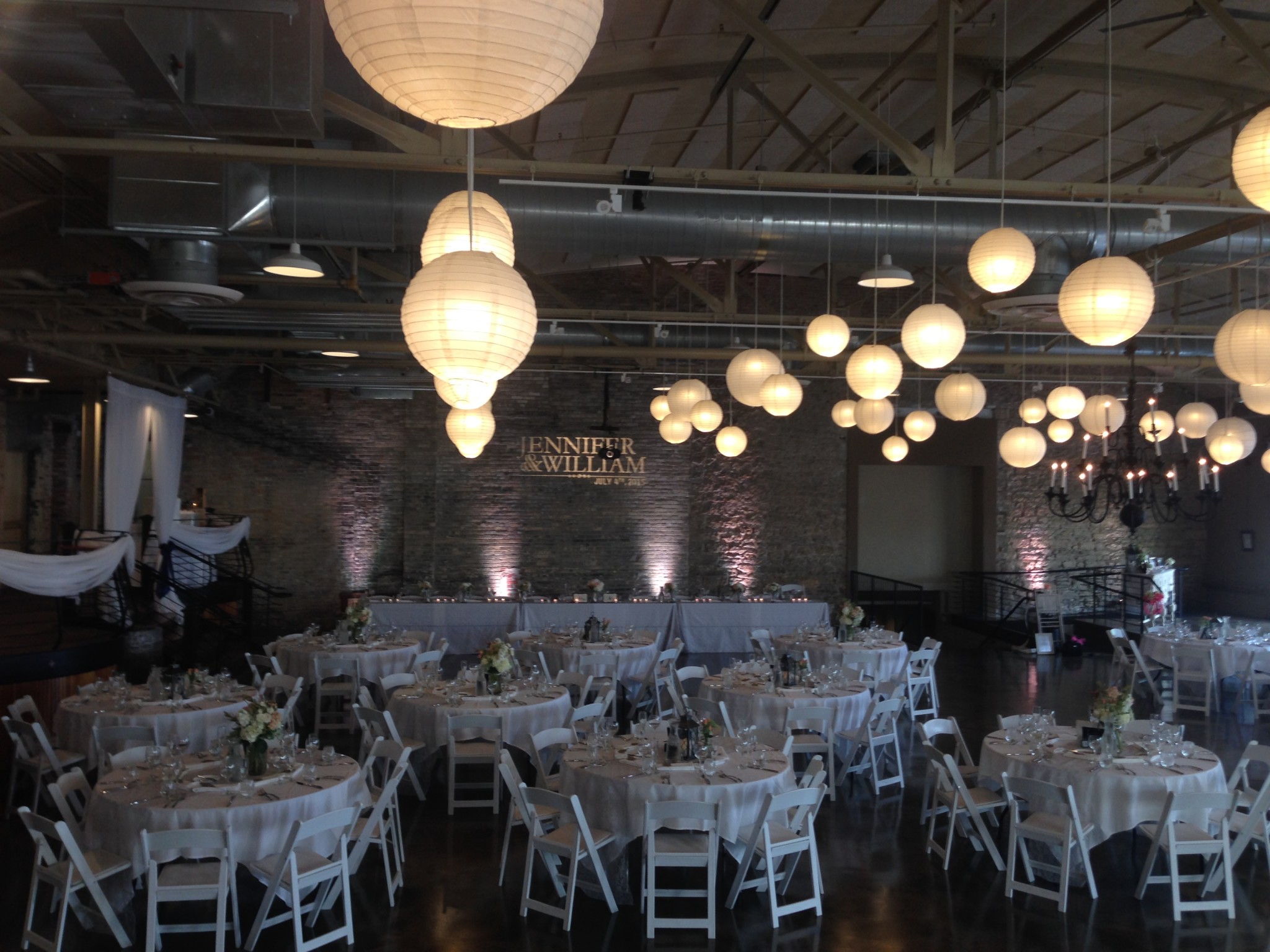 July 4th. America’s birthday. Independence Day. A day of celebration for all Americans, regardless of political motivations. But most importantly, this year July 4th marked Jen and Bill’s wedding in Rockford, Il. 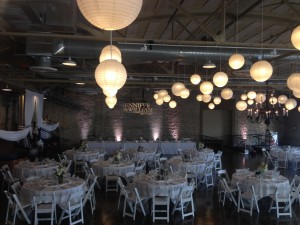 Emily and I traveled to Rockford on what turned out to be an astonishingly beautiful Saturday to join the happy couple in their celebration, and upon arriving, we both agreed that Jen and Bill might have found the most perfect location for a July 4th wedding. The Prairie Street Brewery is located directly on the Rock River in the downtown Rockford area, and boasts two large dining spaces, a fully integrated bar, and dock access. Not to mention, they make pretty incredible beer.

When we arrived we found the room pristinely set up, and a great stage to set up our own gear, and those of our extra musicians. That’s right! Jen and Bill had requested that we supplement our normally outstanding show with a drummer and a guitarist. We often get requests to add two or more musicians to our dueling shows. Commonly we add a drummer and a guitarist for those who want the fullness of a band at their event, but the flexibility, versatility, and fun of a dueling pianos show!

After we set up and toured building to see where everything was, and check in with the wedding coordinator, Kelly Delamater. I have never personally worked with Kelly before, but as a company, Kelly and Felix and Fingers have done a couple weddings together. Now, as a bit of side information that you may not know, a wedding day can be made or broken by a wedding coordinator. That being said, Kelly was one of the most professional, and energetic coordinators I have ever witnessed at the job. From the get go we had a pow-wow, and it was instantly clear that Kelly had the/any situation(s) under control. 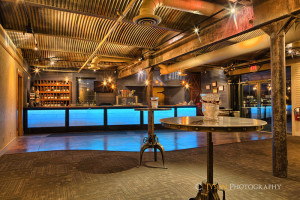 The night’s schedule was pretty awesome and unique, due to the fact that the wedding was on the 4th. First, guests arrived and had drinks and hors d’oeuvres on the deck and in the “Ice Cellar” bar.

Next, the guests were invited in, and the wedding party entered in style, and with flair….like every self respecting wedding party participant should do! After cake cutting and a blessing by the pastor, the meal was served. Let me just take a moment to commend Jen and Bill on their taste, because the meal we, and every person in attendance was served could have easily passed a test at any restaurant ever. Peppercorn fillet and stuffed spinach chicken with light honey BBQ sauce on a bed of roasted vegetables and garlic potatoes. Just thinking about it as I type this blog makes me hungry all over again. But enough about the food!

Before the speeches, we made an announcement to the room at the request of Jen and Bill. In place of the normal glass-clink = Bride and Groom kiss tradition, they decided to go a more interesting way for their special day. They requested this: If anyone wanted to see them kiss, all that person(s) would have to do is stand up, and begin singing a song with the word “Love” in it somewhere. Needless to say, having your dinner punctuated by various groups of people singing classic love songs was a fresh and unendingly entertaining twist on a classic tradition! (My favorite was our table’s rendition of “I Will Always Love You” by Whitney Houston.)

After Dinner, and the speeches, the first dances came. The Mother/Son dance started us out rocking with a medley of “I Hope You Dance” which then surprisingly shifted into Zoot Suit Riot. Passable swing dancing was seen by all! Great job Bill! Jen and Bill took the floor and danced to “Everything Has Changed” by Ed Sheeran and Taylor Swift. We were supposed to cut the song after about a minute and a half, but Jen and Bill were so clearly in love with each other, Emily and I couldn’t stop that moment. Every person in the room watched them dance and sway for all 4’13” of that song, and not one person could look away. 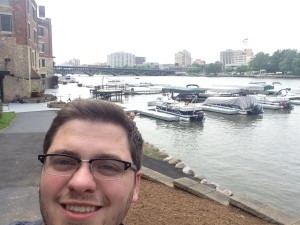 Then, the dancing started! Everyone was on the floor the whole time. This was a crowd that wanted to sing, and wanted to dance. It didn’t matter if we played a medium, fast, slow, dirge, or speed metal song. The crowd was there to dance and sing and party. All tips were going to the “honeymoon fund” for Jen and Bill, so at the front of the show, we asked if there were any songs they didn’t want played. Bill answered with extreme force, “DON’T play ‘Don’t Stop Believing'”. Emily and I were a little taken aback, as that song is fairly universally loved, but we said ok, and asked if there was a price that we could say to play that song. The price for “Don’t Stop Believing” was set at $100. Within 15 minutes of our show, two people had requested that song and donated $100 each to Jen and Bill for their honeymoon. The crowd sang and danced the entire time. Steve Perry would have been impressed at their love for that song. 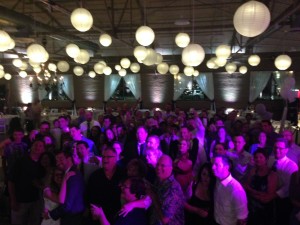 After an hour or so of amazing dancing and music, we instructed everyone to go out to the docks, and watch the fireworks over the Rock River and light sparklers for Jen and Bill. I thought it was a great idea. Who can say that they had professional grade fireworks for their wedding on the docks? I snapped a picture of myself before the wedding started, but beyond my head, the location is just stunning.After the fireworks, everyone came inside for a giant group picture, and then immediately the party started up again. The requests were coming in for great songs, and the crowd was dancing like there was no tomorrow. Actually, I had to make an announcement that the 10:45 bus was leaving for the hotel, and I got booed. Literally booed. Just for making that announcement. The people there wanted to dance and sing with Jen and Bill for as long as they could, and we obliged happily!

After an amazing night of dancing and celebration, we asked everyone to gather in close and shout out who made this wedding unforgettable. Unsurprisingly, they shouted……