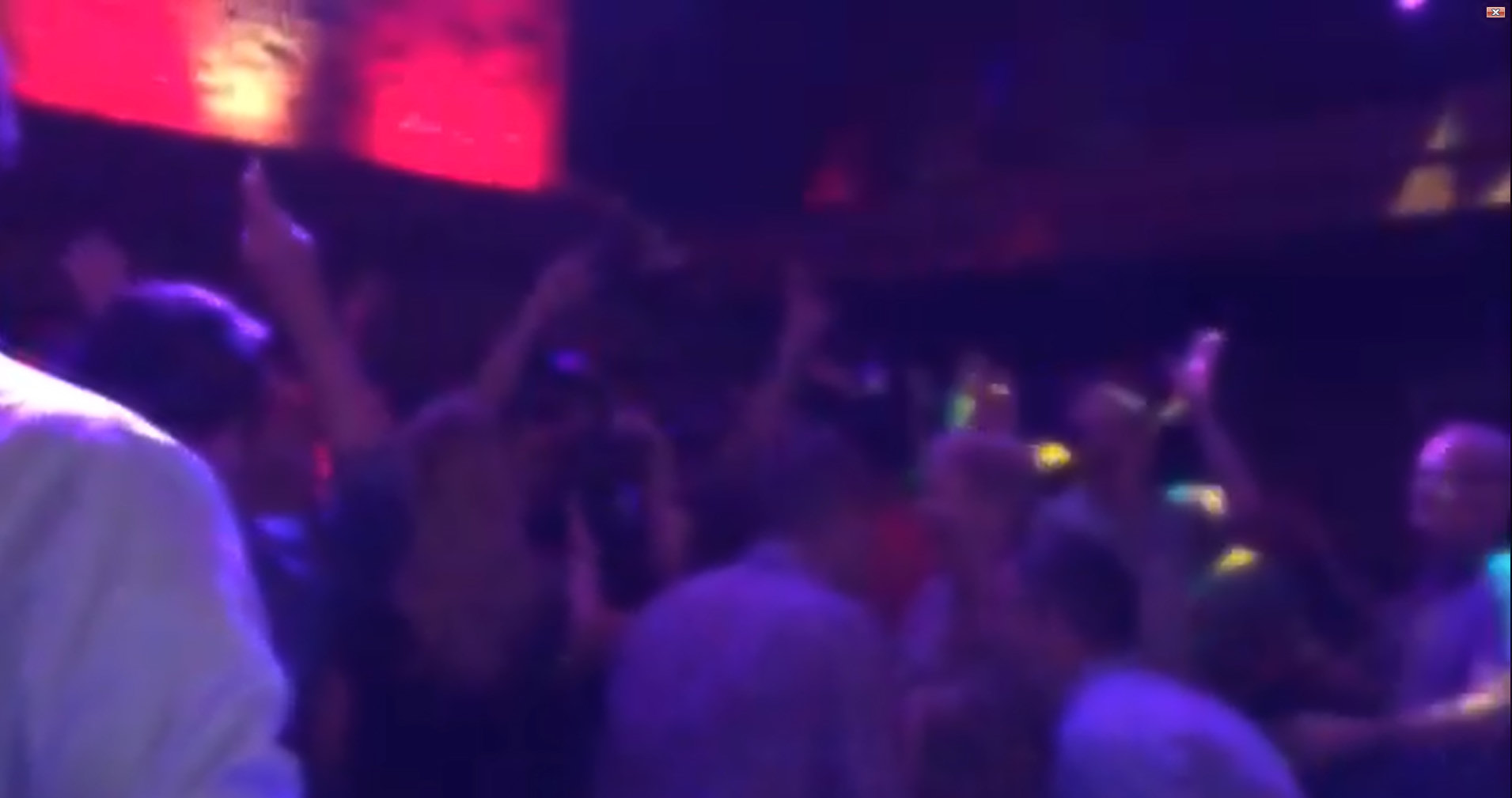 Well, if it’s the 4th of July weekend at Roscoe’s Tavern, you play Katy Perry’s, Firework!

It was great to have a full house, and we worked them the entire night to ensure everyone was singing and dancing.  Honestly, they were not a hard crowd to work.  They came out ready to party, and we made sure we surpassed their expectations.

At several times in the night, we had the entire crowd singing not just the chorus of songs but ALSO the verses!  Talk about making my job easy.  But I didn’t use that opportunity to rest.  I soaked up the energy that the crowd was providing and fed it right back to them.

If you didn’t miss it, we might very well have you on video.  There were three times throughout the night, that I had to break out the camera while simultaneously playing piano.  No big deal – we multitask.  It was great to capture the building enthusiasm.

What Other Dueling Piano Patriotic Songs Did You Play?

We had requests that encompassed everything from James Brown’s, “Living In America” and Neil Diamond’s, “Coming To America” to Miley Cyrus’, “Party In The USA” and the before-mentioned, “Firework” by Katy Perry.

Don’t miss our next Rock ‘n’ Roll Roadhouse performance.  You won’t be disappointed.