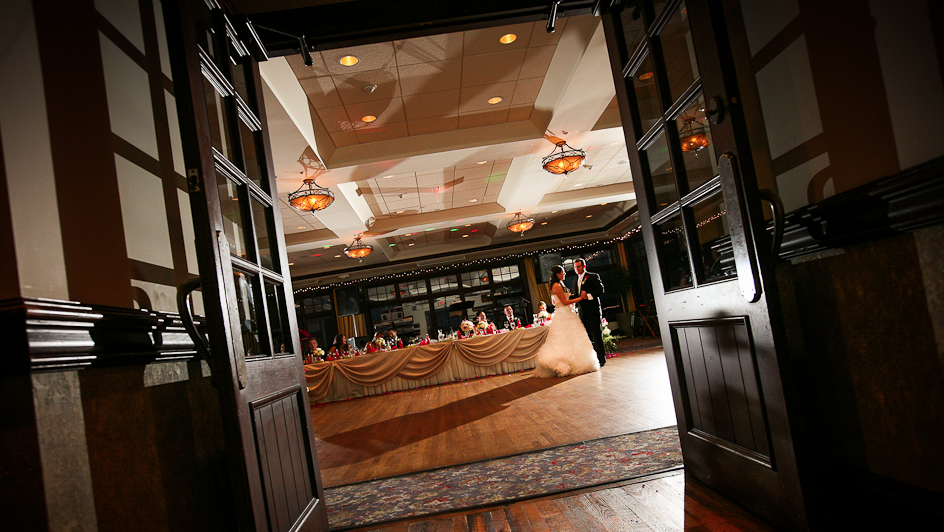 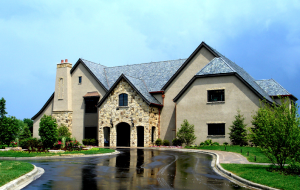 Pulling into Makray in Barrington

Though originally from Crystal Lake, I (MP) moved to Barrington Il in Sept of 2012.  Makray Memorial Golf Club is literally 1 mile from my house, and Mike Sherman is just a couple blocks further.  I’ve been waiting for an opportunity to get the Dueling Pianos wedding show at some more local venues!  Yet after living here for over a year, my first Makray entertainment booking came in the form of a cocktail hour.  Oddly enough, I got the call from the parent of an old friend from Middle School…weird seeing people again after 13 years of no contact! 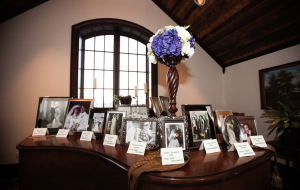 Not meant for Dueling Pianos

Anyway, back to the subject!  The piano was set up at the top of the grand staircase and pushed back into a cozy little alcove.  The cocktail hour smelled wonderful and the banquet hall and venue were nicely decorated for the wedding reception to come.  After a quick 60 minutes of background jazz piano music (instrumental Sinatra tunes, American Song book, Rat Pack, etc), I was free to go.  Oddly enough, this was the same day as the McGonigals booking in Barrington.  Not only had I just played Makray Memorial at a mere 1 mile from my house, I was going to play yet another show approx 1 mile away in the other direction.  Two shows, Makray and McGonigals, both in Barrington, and a total combined drive time of maybe 5 minutes.  I want these shows every weekend! 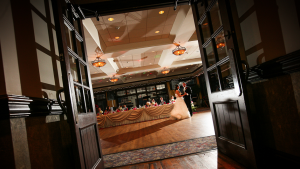 While warming up on Makray’s Grand Piano, I couldn’t help but check out the band setting up in the banquet hall.  The client had opted to hire Orchestra 33, a well known and respected wedding band and dance band in Chicago/Chicagoland.  The band leader, Dave Farley, was kind enough to introduce himself and tell me a bit about his band.  It was unfortunate that I had to leave and could catch any of their music as I’m sure it was a great show.  Per usual, I gave Dave a bunch of Felix and Fingers business cards, wished him well and was off to the next show.  Check out Orchestra 33!

I’ll actually be back in March for my good friend’s wedding.  Though this will also not include a dueling pianos show, it will be one of the few weddings I get to attend and do some dancing of my own!

Definitely check out Makray Golf Club.  The fact that they have a piano upstairs makes it great for live cocktail music vs the typical DJ route.  The banquet hall lends itself perfectly to live music as well.  And the band lives down the street – does it get any better?!  I’m definitely looking forward to working with Krystal, Laurie and the Makray staff in the future.