Wedding Bands: How to Pick the Right One! 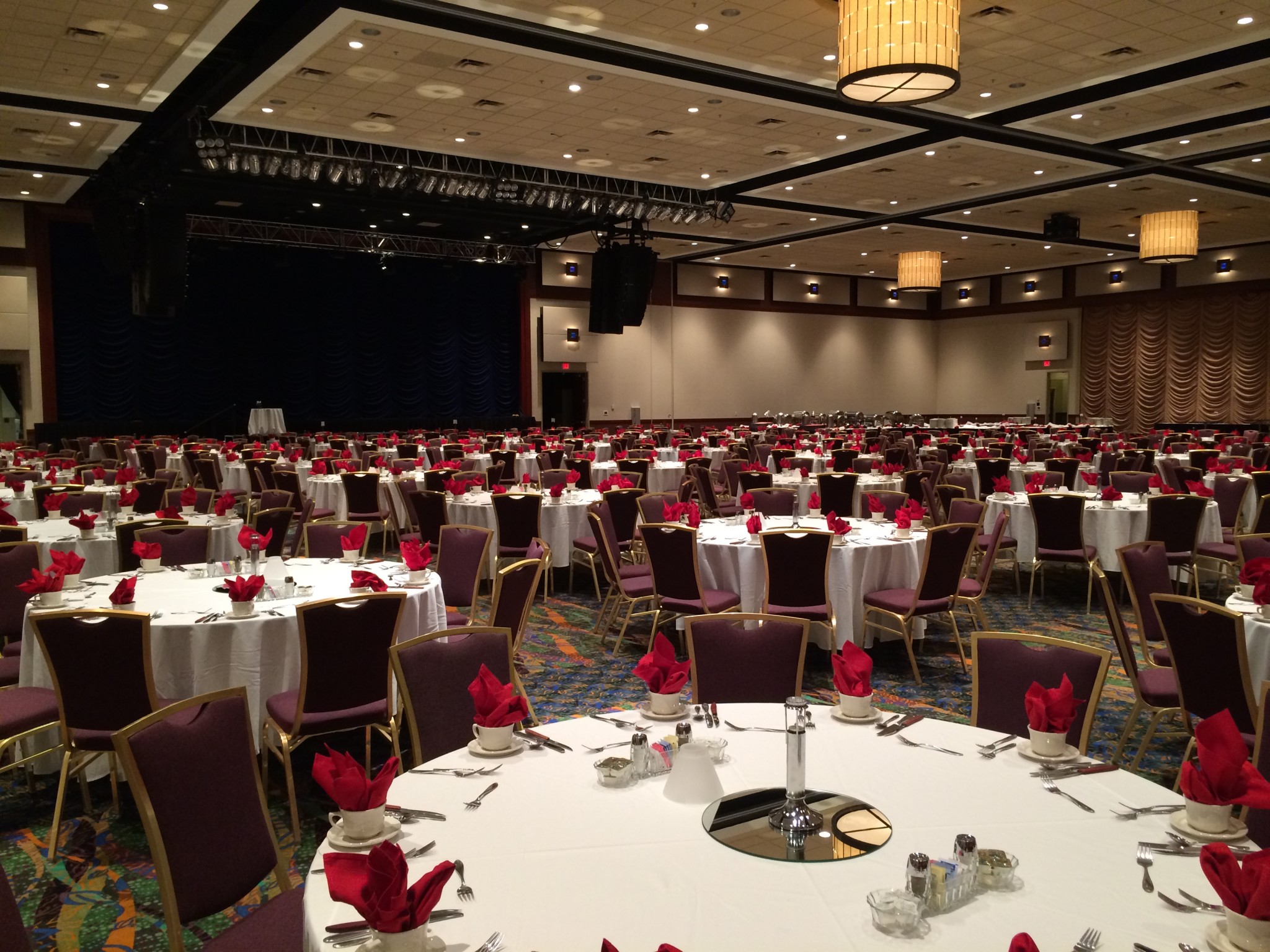 In the wide world of wedding entertainment, the first question that every bride and groom asks themselves about entertainment is “Live or DJed?”  Assuming you’re considering live, you’re now faced with a myriad of options.  From the size of the band (1-12+) to the music style (Dance, rock, pop, oldies, country, reggae, etc), there is no limit of options.  Along with that, there’s practically no limit on price!  It’s possible to find a band for the same rate as a respected DJ, or you can easily spend 5 figures on a full dance band.

Unlike the DJ market where products are generally relatively similar, the wedding band market is widely diverse with absolutely no regulation.  Likewise, there is no certification process that trains wedding bands to do what they do…lessons tend to be learned via experience (i.e. trial and error).

This post is not about how to pick the right style or genre for your wedding.  This post is about what to look for and expect when hiring a band that catches your eye.

Let’s start here…classify your band.  Are you talking to a band who specifically performs weddings, or are you seeking out a quote from your local legends who play at the tavern one Saturday per month?  There’s nothing wrong with local bands or touring groups…many are phenomenally talented, but hiring a touring band for your wedding is like hiring a dentist to perform open heart surgery.  Your Dentist is a doctor, but has an entirely different focus.

I’ve had people tell me that they want to hire a touring band who is in town during their wedding.  Sounds like a blast in theory, but after you realize that the band, by definition, will be on tour the week before your wedding, how are you going to feel when they can’t answer your final questions?  What if they cancel the tour?  Have they ever done a wedding before, or are you just gas money to them?

Granted, non wedding bands will always be cheaper than dedicated wedding bands, hence the allure.  You can likely find a local band who will perform at a quarter of the price (or less!) of established wedding bands.  And who can blame a person for wanting to save thousands by thinking, “I’ve already heard them and like them…how bad can it be?”

I recently attended the wedding of a very good friend (he stood in my personal wedding).  He’s an avid music lover, guitarist, and all around likeable guy.  The wedding was in the Chicago suburbs and he decided to hire a 5 piece band out of Chicago for less than half of a Felix and Fingers quote for the same wedding (he didn’t consider dueling pianos because he wanted me to enjoy the wedding, which I appreciated!).  The budget band however, though his favorite band in Chicago, quickly showed why they were the cheap option.

It all went down hill when I arrived at 5.  The band was instructed to load in at 4:00pm, but even an hour later, there was nothing set up on the stage.  They asked me what time people would be arriving (6:00), and quickly told me that there would be no way they would be set up on time.  I wanted to sound check the wireless microphone system I brought for myself to use, but they lacked the necessary XLR cable to plug me in (luckily I brought two of my own).

As a side note, the cable they didn’t have is the same type of cable that gets used by every microphone you’ve likely ever seen.  The fact that they didn’t have a spare anywhere in the band means that if a cable had gone missing or been malfunctioning, they would have no backup…which could potentially end the live music entirely.

The band continued to set up through cocktails and dinner (with the keyboardist not showing up till 8pm).  They sound checked while guests ate.  And in regards to the DJ list that had been provided to them, they did not come prepared with any of the tunes.  I had brought my iPad with music just in case, and ended up needing it for the introductions seeing as the band had neglected to download the music for the bridal party entrance.

Their speaker system was budget quality, meaning that all of the speeches couldn’t be heard.  And while the toasts were happening and people in the back of the hall were yelling to “turn up”, the band had left the stage and were not available to make the mandatory changes to the volume.  And as for a lighting system…that was non existent.  I had people approach me asking me to turn down the lights on the dance floor, but because the band had no lights to read their music/lyrics (or light up the dance floor), the guests had to dance in an unusually bright room via the ceiling lights.

Musically, I thought they sounded great, it was the reason my friend hired them in the first place.  However, there were minute long breaks between each tune, which meant that all the energy on the dance floor would immediately end with every song.  And because they play original music, after their catalog of cover tunes was expended, they resorted to original music that no one recognized (except the groom).

And the kicker of the whole evening was that after they had finished, the stage suddenly wreaked of marijuana.  Thinking that the smell was coming from outside, I looked to see who it was…but no one was on the balcony behind the stage.  The band had literally “lit-up” sitting on the back of their stage in full view of the remaining guests.

I couldn’t make this up if I tried.  As a wedding professional who slaves over every detail, I forget how many items can actually go wrong, and it’s not till I see another wedding band that I realize the difference in quality.  Musically they were great, personally they were all very nice and laid back, but if was obvious that they had no clue on how to conduct a wedding.

So how do I find a good wedding band?

Finding a good band actually isn’t that difficult.  The experienced, successful bands generally know how to market themselves to Brides/Grooms looking for entertainment.  Google searches for wedding bands, or inquiries on The Knot or WeddingWire are all great places to start.  If you’re considering a band that can’t be found on any of these platforms, they probably don’t specialize in weddings.

Maybe your band is more old school though and depends on word of mouth for advertising?  OK, that might be alright, but can you find videos of them online?  Reviews?  Do they have 5 reviews, or 50?  For example, here are our reviews, or check the “best of the knot” list to find other bands/vendors who can compare.

Or more importantly, how professional are they?  Take note of who responds to your emails more quickly, or how detailed the quote/contract is.  Non-wedding bands underestimate the detail that is required when submitting a wedding quote.

Also, are you dealing with the band itself or an agent?  Sometimes this can get tricky in regards to who is supposed to answer questions.  Some agents restrict practically all communications between the vendor in the client out of fear of being “cut out”.  And though an agent might be able to help you find a great band, remember that he/she will be taking a cut.  Is the extra money worth it, or could you find a band yourself?

The moral here is clear: if you want live music, spend the money to get the right live music.  If you have a DJ budget, go with a DJ.  Just be weary of spending a DJ budget on a full band.  In entertainment, there is truth to “you get what you pay for”, and when it comes to the execution of the biggest day of your life, I wouldn’t recommend leaving the entertainment to chance.

I personally avoid putting down other bands or companies at all costs because I don’t believe making someone look bad makes me look better.  But this blog post isn’t about hiring Felix and Fingers Dueling Pianos (though you should!)…this is a post about finding quality entertainment and making your night the best that it can be!