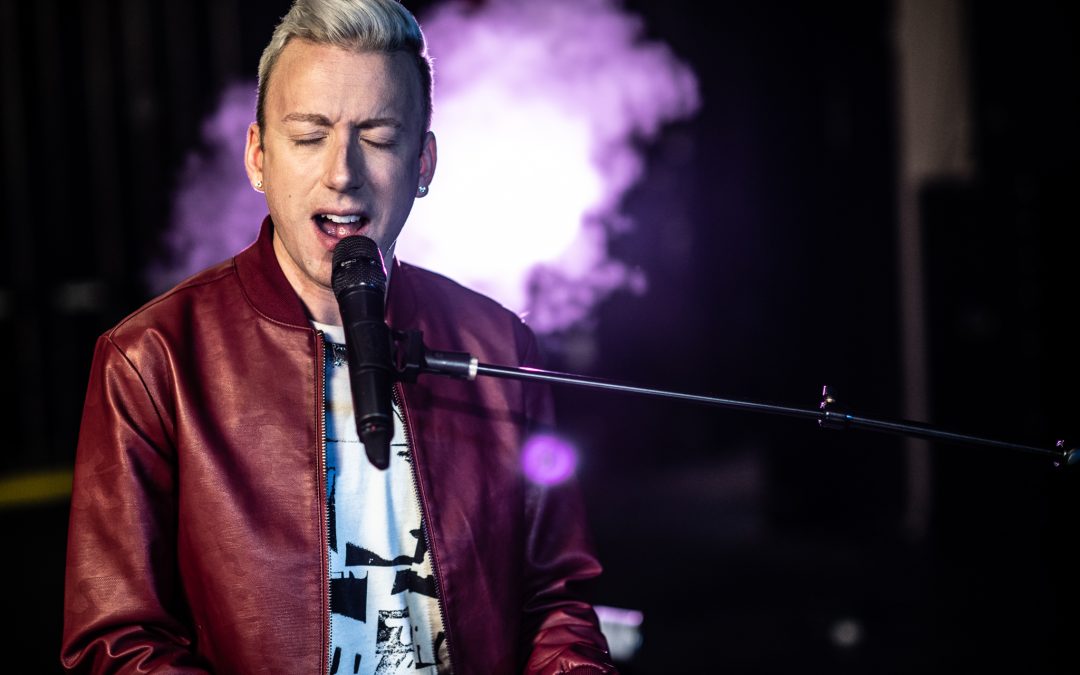 The entertainment and events industry has been hit exceptionally hard by COVID-19, resulting in months of canceled events and lost revenues. Weddings, corporate events, and fundraisers have ground to a halt leaving an entire sector of the economy questioning when they can get back to work. But out of this need, a foundation has been built for a new trend in entertainment: Virtual Events.

But are virtual events a viable substitute for live entertainment? Turns out the answer is an overwhelming “yes!”.

Leading the way in virtual events, Felix and Fingers Dueling Pianos, a national entertainment company headquartered outside of Chicago IL, has a solution that they refer to as “Dueling Pianos 2.0”.

Dueling pianos itself is an all-request, high energy music show where the performers thrive on audience participation and engagement. Popular in large cities, Felix and Fingers has been able to successfully transition the concept out of the bar scene and into the private event market.

Upon setting out to build a virtual model, CEO and Founder Mike Potts had one major goal: to offer a quality virtual experience that was more than just a backup plan for canceled events. The virtual show had to be a product that was unique and exciting on its own merits. In a space filled by Youtube, Netflix, and just about any kind of entertainment on demand, there’s a real challenge to stand out.

But there is one thing that virtual shows offer that prerecorded content cannot, and that’s interaction.

As an interactive show, dueling pianos is the perfect vehicle to move into the virtual market. Many pianists moved their shows to virtual platforms such as Facebook Live within weeks of the shelter-in-place orders. Some pianists who were used to playing for a couple dozen people in a bar were now streaming to hundreds of patrons, often accepting tips through Venmo or Paypal.

Felix and Fingers was able to refine the concept to cater to a more professional audience. Through using enterprise-level streaming platforms, multiple cameras, and a producer, F&F launched a product that can be streamed to thousands of attendees, glitch-free. Viewable from any device, the streaming platform leverages Vimeo to deliver content to literally anyone without the need for logins or social media accounts. Not only can the producer live-edit the multiple camera angles, but they can also overlay interactive polls on the stream. As an all-request based show, this polling concept keeps the show engaging as the audience literally has control over the experience. The audience can engage with the musicians, the producer, or even each other through the chat functionality.

Additionally F&F is able to integrate pre-recorded videos into the feed (in case HR wants to introduce the show), or enable attendees to be guest presenters (maybe the CEO wants to speak to everyone live).

For as much fun as virtual event entertainment can be, there was one highlight that Felix and Fingers didn’t see coming. “This is a family experience,” says Potts, “employees aren’t usually able to bring their spouse and kids to a company event. But now that the event is delivered to them, they have an opportunity to make memories right there at home by combining family and work in a unique way”.

It’s also worth noting that the concept can be taken onsite to a wedding. Through use of a projector, F&F can not only stream the wedding live but also project guests (like a Zoom meeting) so that the couple can actually see their guests, even if they’re miles away.

Felix and Fingers officially launched the concept in early July of 2020 and are receiving regular inquiries for the concept.

Founded in 2010, Felix and Fingers Dueling Pianos is a DBA for MJ Productions, an Illinois corporation that specializes in providing entertainment for private events.