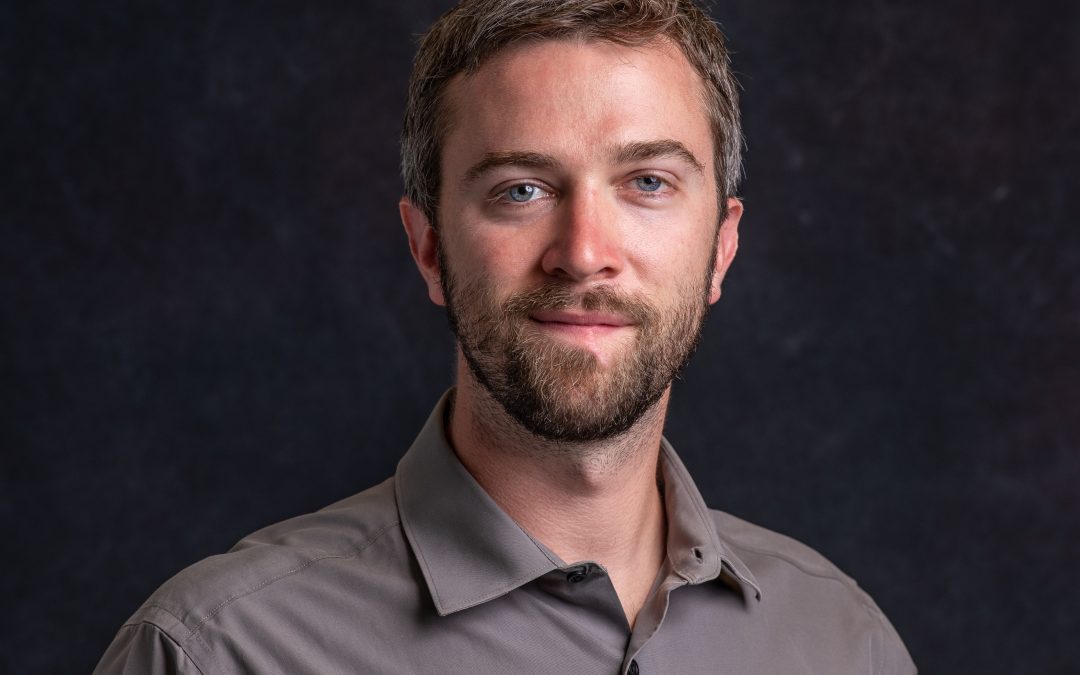 I started playing the piano at age 7 and haven’t looked back since. In my formative years, I also dabbled in drumming and even had a brief, sordid affair with the clarinet – but I don’t want to talk about that. Was there even a year of viola? Maybe. But now I sound musically promiscuous.

You could say I found my voice as a vocalist and continued to develop my mad keyboard skills while playing with various bands in high school and in the years afterward while living in Illinois. Yes, I think I will go on the record and say that, actually.

Then, in 2010, I felt the call of the west, as many do. So I packed up my life and headed out to Colorado with my now fiancé, dog, and a burning desire to build my music career. All of this came with a side of skiing, of course. Ok fine, it was a double entrée situation.

While out west, I got my degree in piano performance at the University of Colorado. That led to performing dueling pianos as well as solo gigs for a solid decade. I also spent the past five years touring the country and having a great time with the fantastic Grant Farm Band. We played everywhere from Alaska to the Florida Keys and I loved every minute of it.

This past summer, I made the move back to my hometown of Cleveland, and what can I say? I’m beyond excited to get the tunes going back where it all began.

It’s been a wild ride and I look forward to keeping it that way.