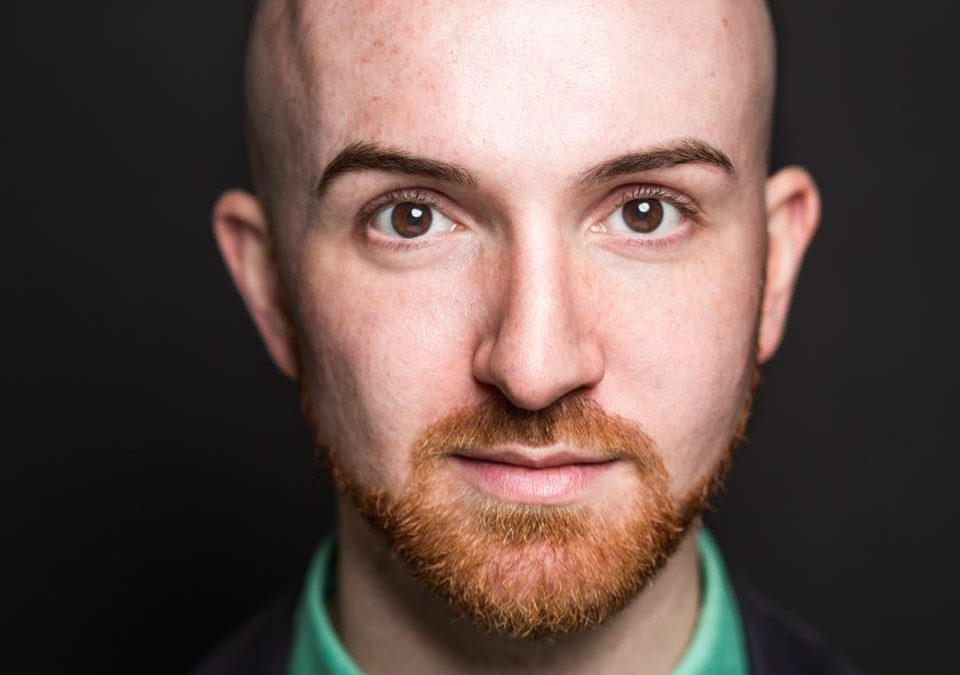 Curtis had a musical upbringing in rural Nebraska and began performing at a young age. His love for music and theatre took him to the east coast where he attended New York University for vocal performance. After college Curtis stayed in NYC and worked as a professional pianist, actor, and music director. Even though he was a professional pianist, he was not really aware of the piano bar scene until his late twenties.

Curtis began his dueling piano journey on the high seas, finally combining his love for singing and playing in a slightly theatrical setting. Aside from his musical pursuits, Curtis is a fan of cooking, podcasts, and a nice bathrobe. He is currently pursuing a Masters of Fine Arts degree in Musical Theatre Vocal Pedagogy at Boston Conservatory at Berklee.