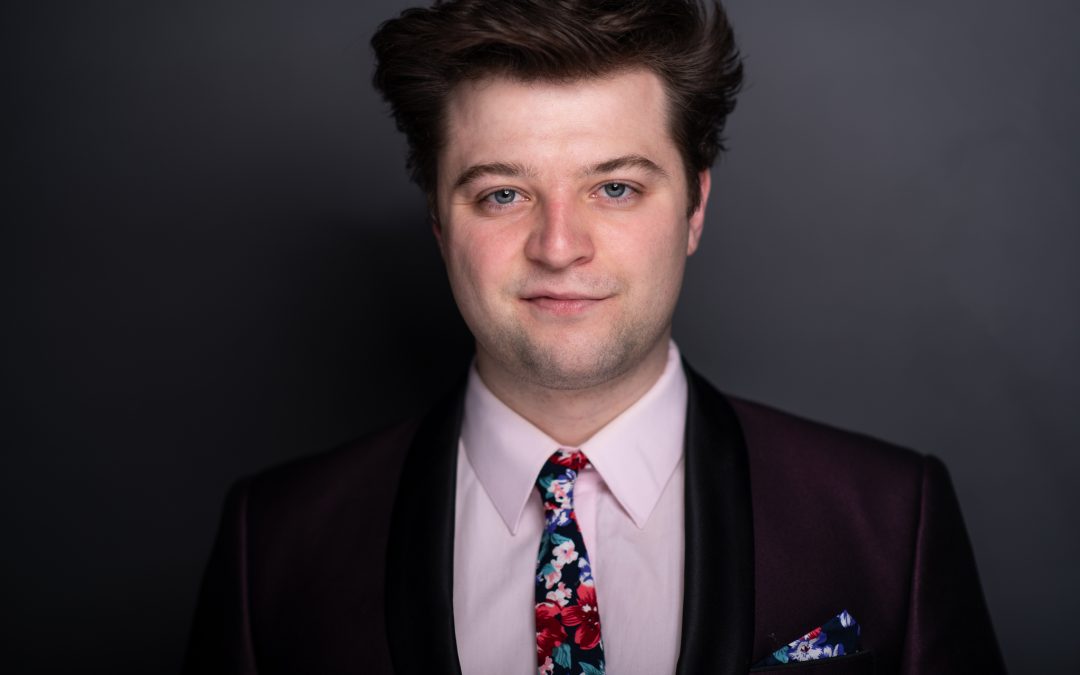 Brandyn Day is a professional actor/musician currently based in Kansas City, MO. He was born outside of Cleveland, where he was brought up on the likes of Frank Sinatra, Rodgers & Hammerstein, 90s pop, and… marching band fight songs. In his teenage years, he began performing professionally as an actor, both in theatre, as well as in local commercials. Though Brandyn had been playing piano since 3rd grade, it wasn’t until his Sophomore year of high school, he began to take the instrument seriously. Studying Musical Theatre at Baldwin Wallace University, Brandyn was able to meld his love for live music with his talent for live theatre.

After graduation, he signed with Hudson Artist Agency in Manhattan and immediately moved to New York City where he resided for five years. He began dueling pianos in the Big Apple, opening the ‘now defunct’ Howl at the Moon Time Square, as well as creating the all-request band, Imperial Cities. Also during this time, Brandyn could be seen performing in musicals all around the country—most notably as the role of Jerry Lee Lewis in the based on a true story musical,”Million Dollar Quartet”. Brandyn has played over 500 performances as Jerry Lee Lewis with the original Broadway and National Tour cast members and hopes to continue portraying The Killer in the future. In his personal life, Brandyn is married to actor Madoka Koguchi (Miss Saigon—2018-2020 Broadway National Tour), a dog father to Kiko-chan, and is a certified Apple Genius. [And yes, I can fix your computer… for 20 bucks ;)]