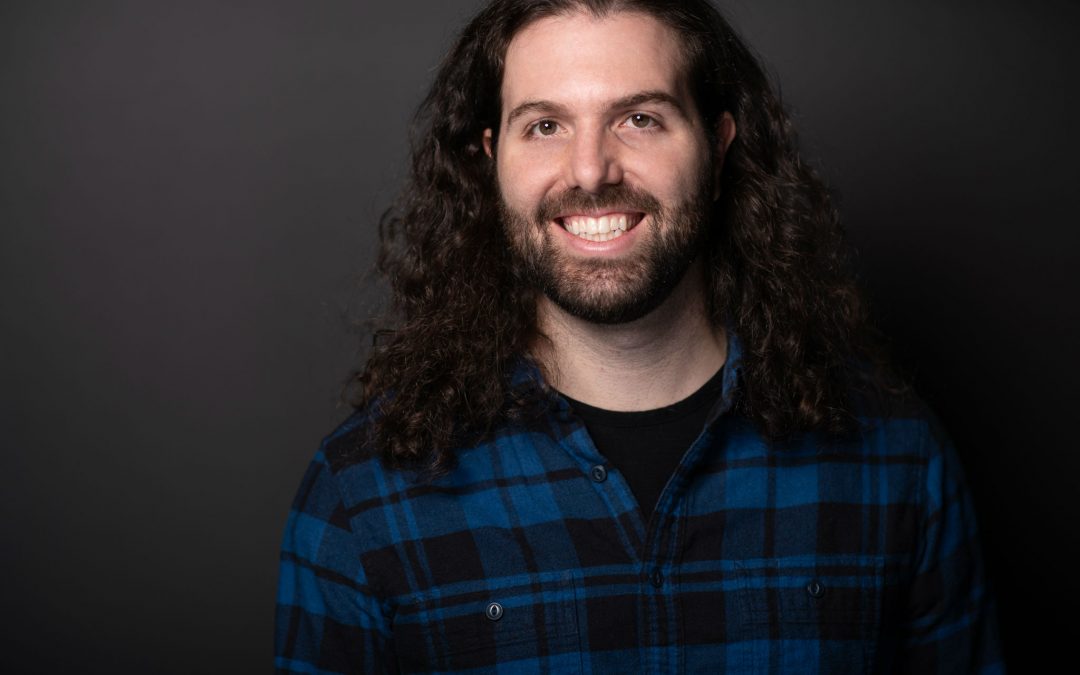 My musical journey began at a very young age with my mother teaching me piano. I didn’t enjoy playing for many years and would cry at our lessons. But in junior high school I discovered I could learn any song I wanted and began singing at the piano. I was hooked. I began playing in bands in high school and by college was playing 5 nights a week while earning my music education degree. I taught high school choir for 4 years but ultimately ended up deciding to perform full time. For two years, I toured the world, performing for tens of thousands of people, as the keyboardist for country music star Jerrod Niemann. During my time in Niemann’s band we opened for acts like Kenny Chesney, The Doobie Brothers, Toby Keith, Rascal Flatts and so many more and had the privilege of playing on the Grand Ole Opry Stage several times. I also appeared on CMT’s television series Nashville as the keyboardist in Avery Barkley’s band. I’ve been performing full time in downtown Nashville’s famous clubs for years and always love stepping away from the strip to entertain Felix and Fingers clients at their special events.