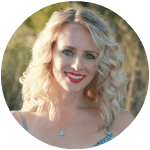 As a baby, I would wake my mom up by singing to her over the baby monitor. Never would she wake to a toddler’s irrational screaming, but to a sweet, melodious cooing, reminiscent to Norah Jones. (Or so I’m told.) Mom tells me she is responsible for my love of singing, because she performed in a musical during her pregnancy, and, therefore, we sang and danced together every night of her third trimester. My time in the womb and those mornings singing to my mom were technically my first gigs – and, like a chump, I performed them free of charge! 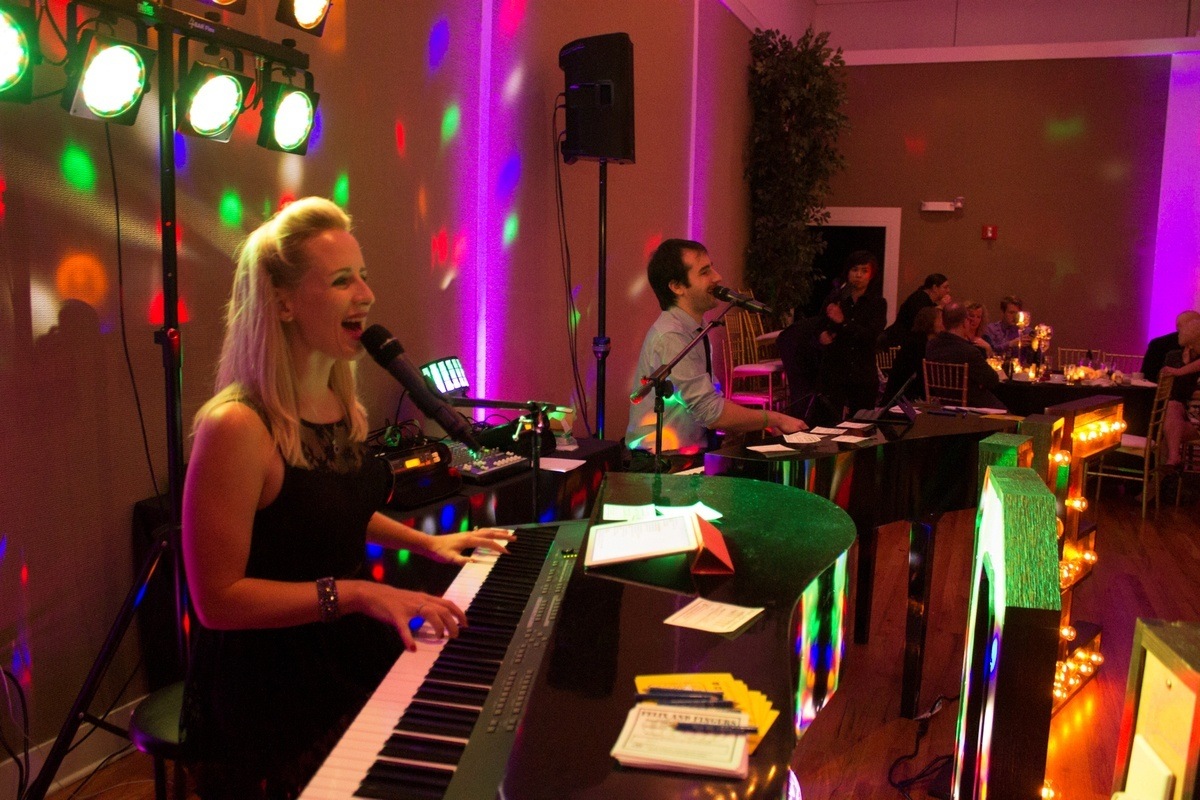 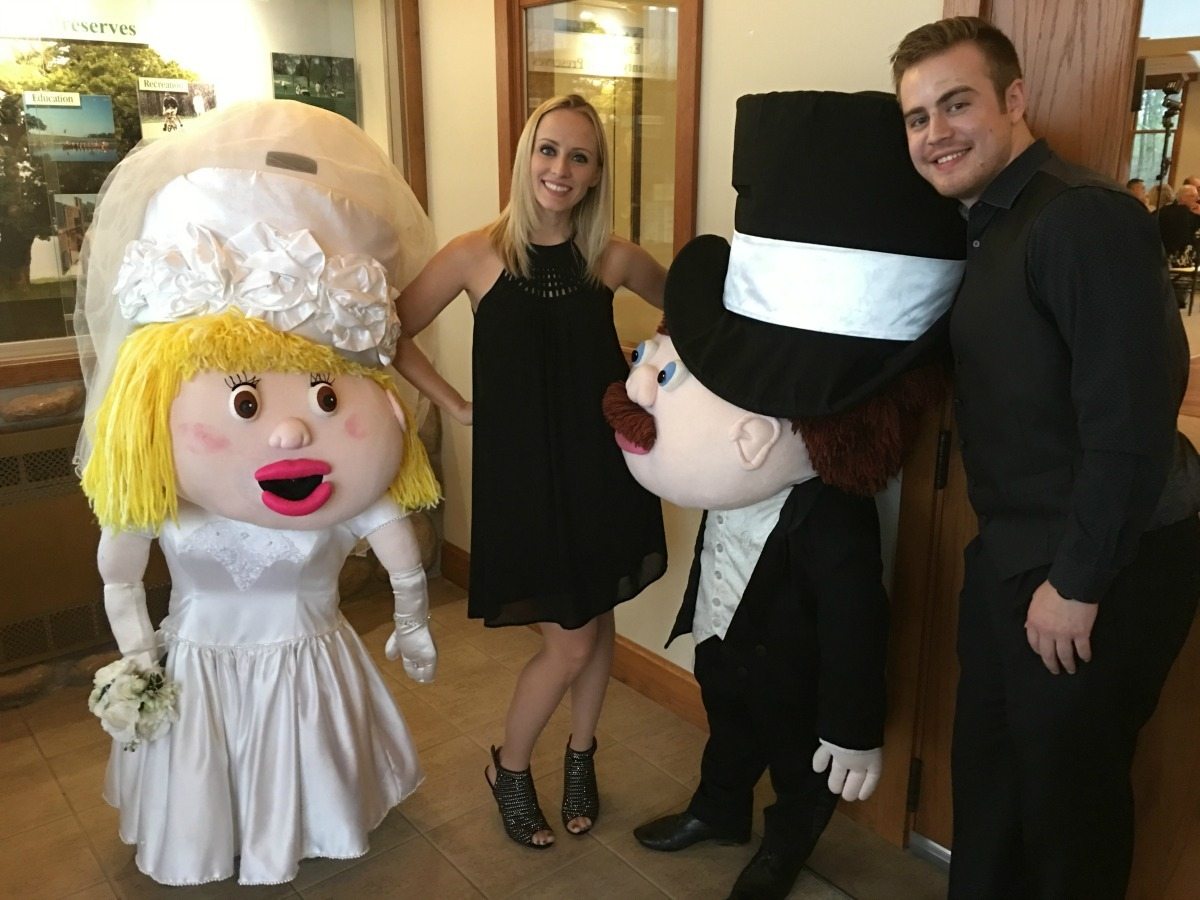 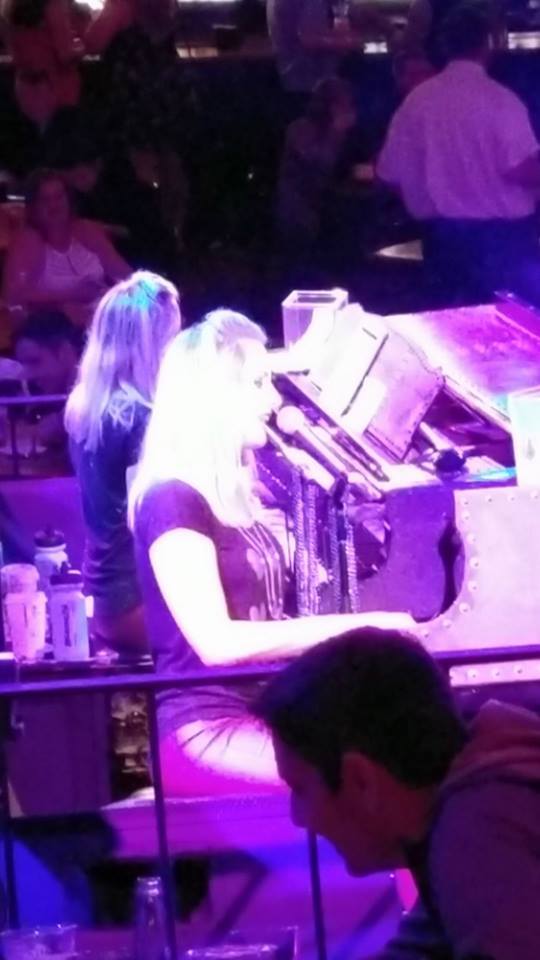 Once I realized I could sing while playing piano, a whole new world opened up to me!

Catching on to my natural abilities, mom put me into piano and dance lessons. I was a tomboy who spent most of my time outside in the dirt playing in the fantasy world of our back yard. Dance lessons were great for me because I would wear myself out and sleep soundly. Piano lessons were a grueling 30 minutes where I had to sit still and pretend I practiced my songs from the previous week. My true passion was singing, and once I realized I could sing while playing piano, a whole new world opened up to me that was equally fascinating as my outdoor wonderland.

I grew up in a small town (think Varsity Blues) where music and theatre was for nerds, and sports were the path to small town celebrity. I was easily influenced by my peers (and film) so I stuck to athletics until the spring of my senior year when I auditioned for my first play. Surprisingly, I was cast as the young Margy Frake in a community production of State Fair. Instant fame.

Kidding on the fame part, but that show single-handedly changed the course of my life. From the first rehearsal, I was hooked so hard to the stage that I changed my Writing major in college to a double in Music and Theatre. I spent almost everyday for the next four years involved in some type of theatrical endeavor. Stereotypically, I moved to New York directly after college seeking fame and fortune (or at least some type of paid gig) and spent four years bouncing around Manhattan experiencing life and living in the moment. Aka, having no direction. I definitely don’t regret my time in New York, but my life in dueling pianos didn’t begin until I moved back home to Indiana. 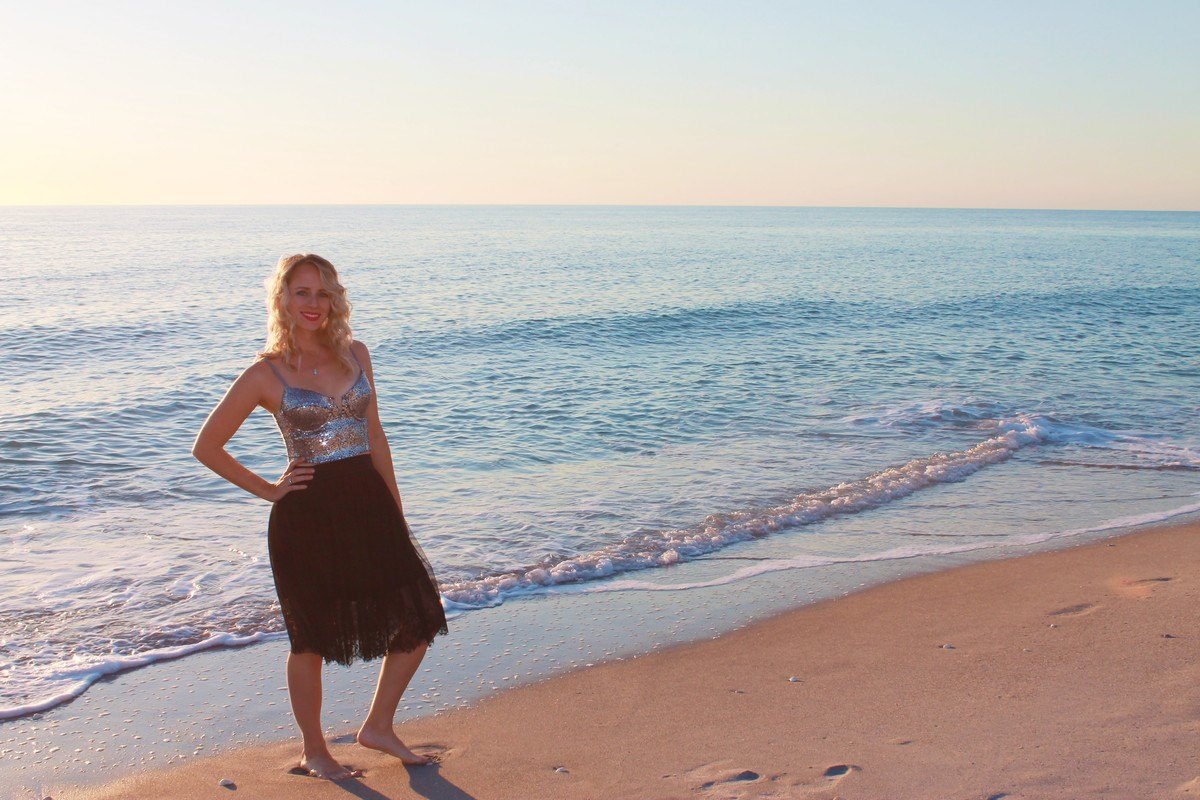 In 2012, I was bartending in Indianapolis when I received a text from my best friend about a fun piano show at this club downtown called Howl at The Moon. She swore it was the job for me.  I auditioned, got the job and worked for Howl for almost three years before relocating to Pat O’Brien’s dueling piano bar in Orlando, Florida. I have spent most of the last year freelancing in Orlando and working on the occasional cruise ship. I also started working with Felix & Fingers.

Felix & Fingers has been a blessing because not only is the team full of wonderful people, we spend every weekend meeting other wonderful people and performing at their most special events. I work with the company in the Chicagoland area, as well as all over Florida. I am truly fortunate to do what I love with some of the funniest people I’ve ever known. Felix & Fingers always brings a crazy party and unforgettable nights!

They say the people who love us are best at directing us toward our goals. My mom played a major role in my youth, and my best friend is the reason I started with dueling pianos. Mom has always said, “we never quit anything we start,” so it looks like I’ll be doing this for the rest of my life! I hope you’ll listen to the people who love you most and hire Felix & Fingers for your next big event! Quite frankly, it will be the best decision you make and a total blast! Looking forward to working with you! 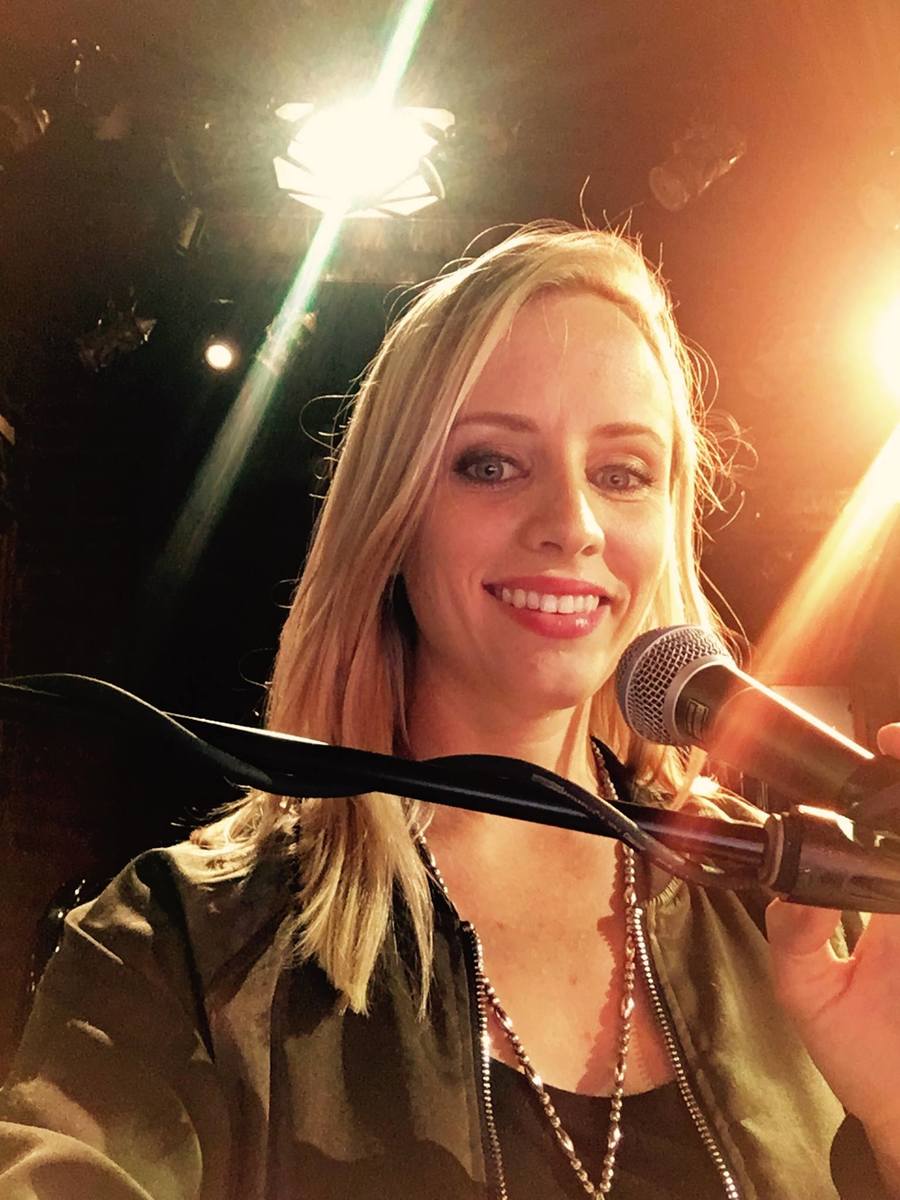 I’ll be doing this for the rest of my life!