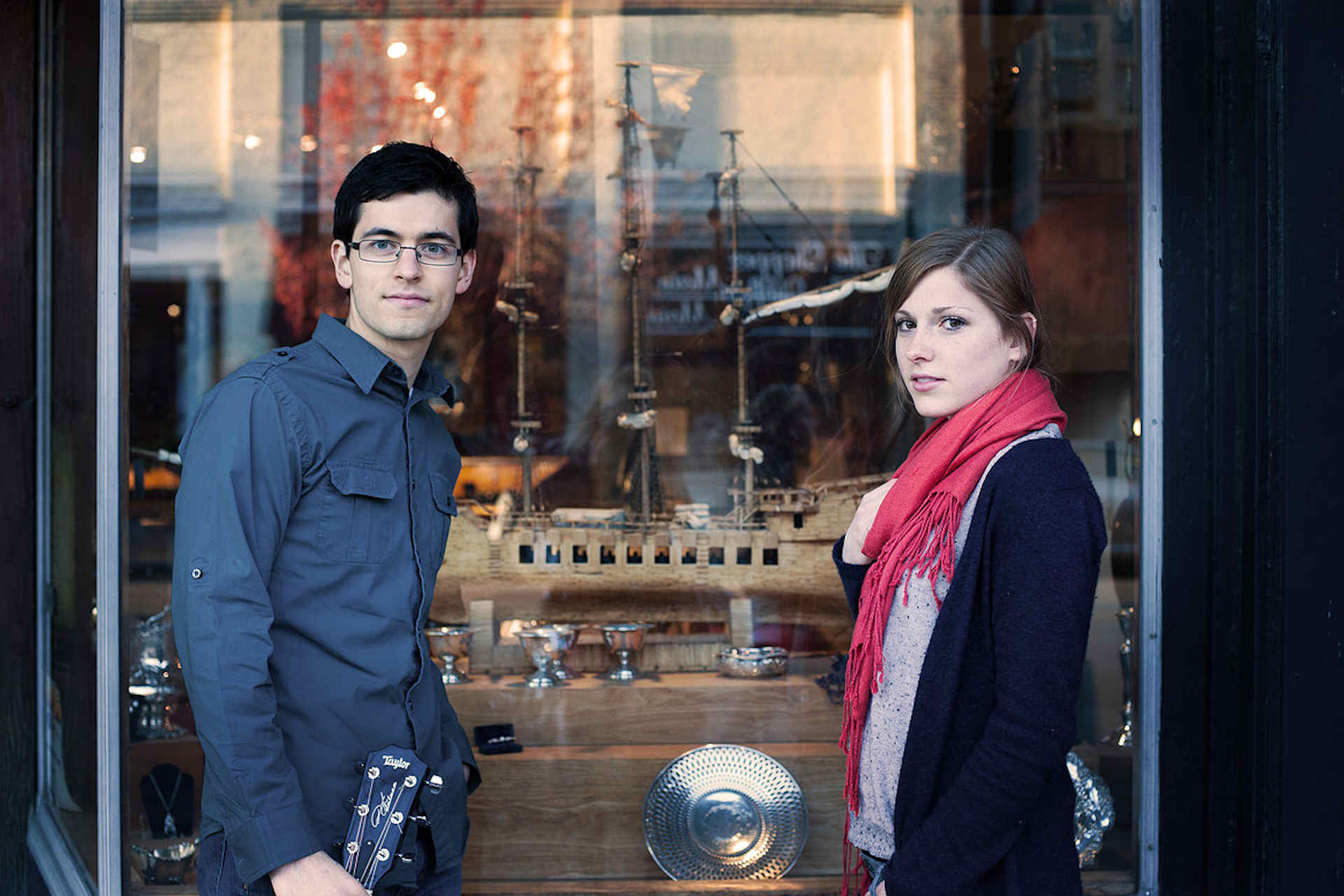 January has started with a bang, including a show at UW Madison for 500+ faculty members and a drive to Morristown TN. We even got to play for the Aflac Duck last week!

In light of these bookings, we’ve made the decision to officially double our size. Allow me the honor to introduce our two new F&F members: Mike Sherman (acedexter.com) and Joe Kennedy (bigjoekennedy.com). Mike and Joe have been involved with F&F in some way over the past year and we’re excited to put them up on the website. They’ll have to duel over who gets the coveted “Fingers” name, but we couldn’t be happier to have them with the company. 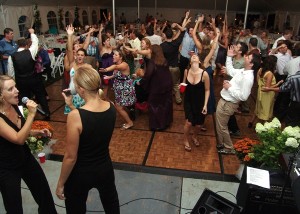 TheKnot.com has officially announced that F&F have won their “Best Of The Knot 2013” award. We couldn’t be more proud of the work we’ve done for weddings this past season and we’re looking forward to this coming year!

In other news, Felix has officially released an EP of his other duo, The Gray Havens. So if you’re interested in music…good music…check it out! Oh, and did I mention you can get the EP free!?!? Go here: The Gray Havens

Fingers, on the other hand (get it?), is in the middle of music directing Steven Sondheim’s “Company” at the Raue Center in Crystal Lake, IL, opening Feb 1st. It’s a great show for Valentine’s Day, so grab someone you love (appropriately) and catch a show! Tickets are on sale at the Raue Center.

Read more about our wedding entertainment services that earned an award or contact us now for a quote for your wedding or event!