The “Best” Piano Jokes Ever 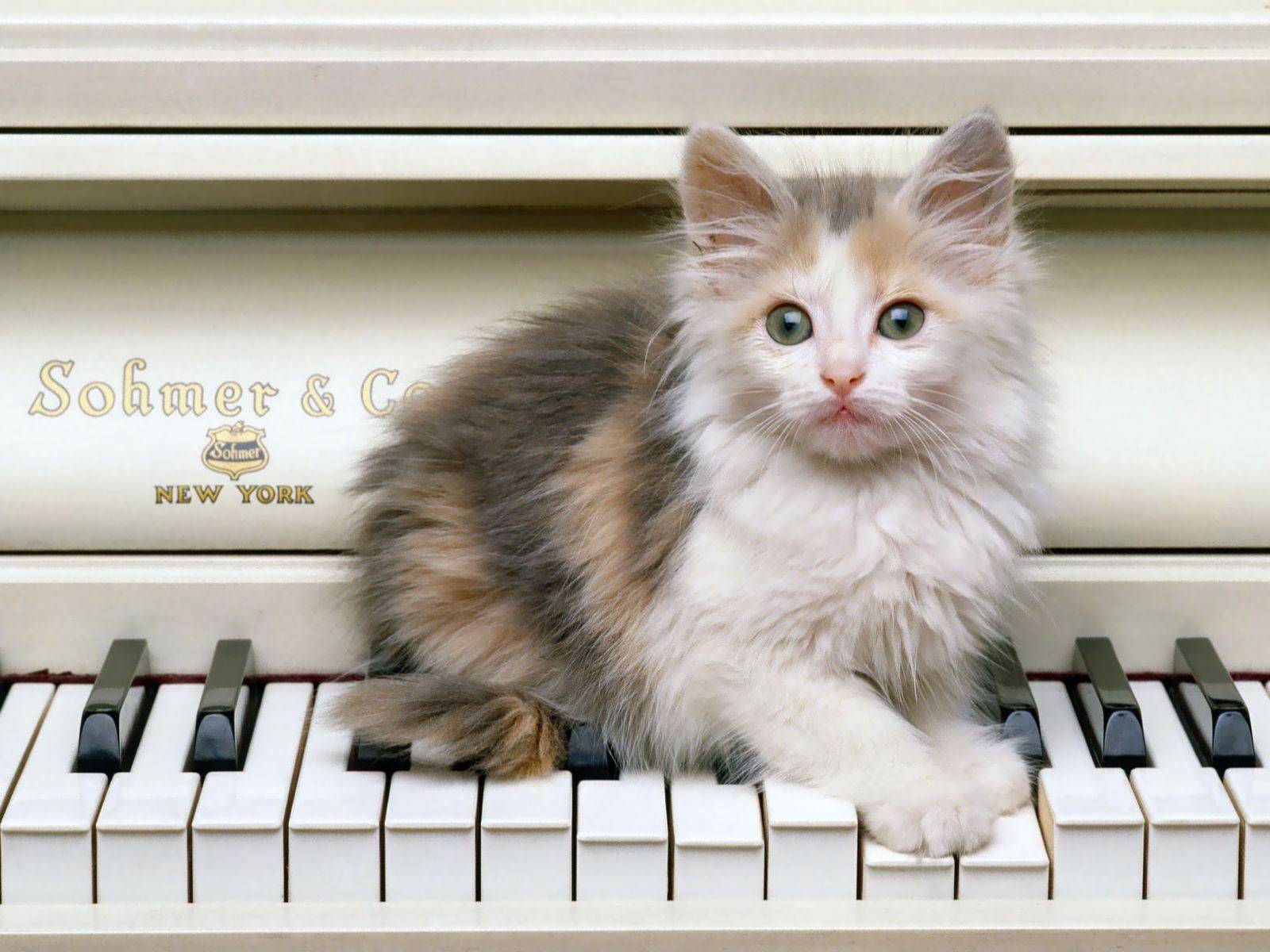 Trust me these piano jokes will be so bad you won’t be able to Handel them.  And there probably won’t be one about a 12 inch pianist.

Why did Beethoven kill his chicken?

What do you get when you drop a piano down a mine shaft?

What do you get when you drop one out of an Army Helicopter?

Why is crossing the street like playing the piano?

What do you call a laughing piano?

Piano Jokes – Of the Knock-Knock Variety

Just kidding there aren’t any.

Piano Jokes – Back the Basics

Did you hear the one about Count Dracula learning to play piano?

His Bach was worse than his bite.

How about the one about the kid banging his head on the keys?

He was playing by ear.

Kyle had been practicing all week when he heard a knock at the door.  He opened the door and saw a little man, with a little mustache, standing on his front porch.  “Hello!” said the man, “I’m the piano tuner!”  “I didn’t send for a piano tuner,” said Kyle.  “I know,” said the man, “Your next door neighbors did!”

My dad bought my mom a piano for her birthday.  Since I’d moved away to college I never got to hear her practice.  A few weeks later I called my dad and asked how the music had been coming along.  “Oh…” said my dad, “I persuaded her to switch to the saxophone.”  “Why?” I asked.  He replied, “With the saxophone, there isn’t a chance she’ll try to sing along!”

A singer and a piano player are rehearsing “My Funny Valentine” for a concert that night.  After having repeated trouble, the pianist finally says, “Look… this time lets try it a little different.  We’ll start in Gm and then switch to C# minor in the middle of the 12th bar, and the whole time let’s switch back and forth between 120 beats per minute and 160 beats per minute every other measure.  Also, every seven or so bars we’ll throw in a 5/4 measure.”  The singer’s face goes white.  “I don’t think I can remember all that!”  “Relax,” said the the piano player, “That’s exactly how you did it last time!

I was playing piano at a seedy joint in downtown Philadelphia.  It was run by a mafia boss named Don Altuve.  I was playing my regular set one day, and the boss’s assistant Leon came up to me.  He said, “The Boss wants ya to play Strangers in Da Night.”  “No problem,” I said.  I was pleased I’d finally gotten his attention with my musical stylings.  Leon continued, “He wants you to play it in da key of F#.”  “Sure,” I replied.  A strange request, but I could easily pull it off.  “Finally,” Leon spoke, “He wants you to play it in 5/4 time.”  That one was a little concerning to me.  I’d played “Strangers in the Night” hundreds of times, but it was always in 4/4 time.  I began to refuse when Leon said, “You wanna get paid or not?  Play the song!”  I began to play an improvised introduction and I heard the deep, raspy voice of the mafia boss singing from across the bar, in perfect 5/4 time, “Strangers in da friggin night… Exchanging glances… Wondering in da friggin’ night….”