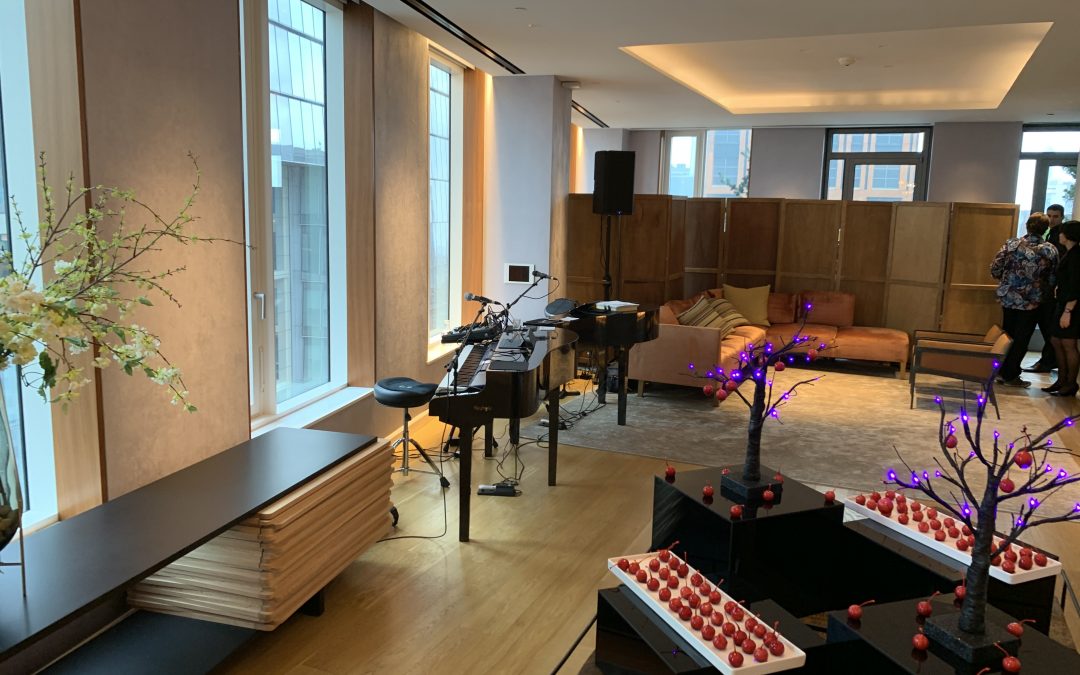 To start with, Felix and Fingers had a BLAST at the One Hudson Yards brunch party. As a matter of fact, this private event raised reading awareness alongside tons of dancing and singing! This fun gig was located in the swanky One Hudson Yards rental penthouse lounge located in New York, New York. Our super energetic dueling pianists Kenny Friedman and Brenner Campos brought the FUN. Everyone had a BLAST! 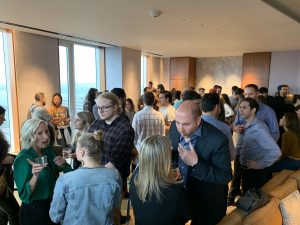 Felix and Fingers had their entire audience participating immediately in the One Hudson Yards brunch party. Our host had a neat request. He suggested a BOOK donating commitment. For example, guests wrote on our request slip “5 books” to donate instead of tipping “bucks” to hear songs. We thought this was a GREAT idea!

We can’t say enough about the views from the One Hudson Yards penthouse. This high-rise is at the epicenter of Manhattan’s New West Side bordering the Hudson River, Chelsea, Hell’s Kitchen and Midtown. Hence, a beacon for creative professionals! If you’d like a tour of One Hudson Yards please click here.

A few hours into the One Hudson Yards brunch party everyone was full of energy and euphoria. The catered brunch choices were delicious and the mimosas brought out a new level of happiness. One of the highlights was EVERYONE belting out ALL of Bohemian Rhapsody by Queen together with a passion! It was AWESOME! 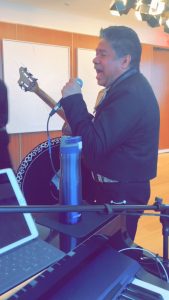 The Mariachi band that showed up during one of the One Hudson Yards brunch party themed courses was super talented. After this group of players performed their gig, they joined our dueling piano show. We played a famous song called El Jarabe Tapatio, also known as The Mexican Hat Dance. Our crowd went WILD! Songs such as Ai Se Eu Te Pego by Michel Teló and Despacito by Luis Fonsi were so much FUN. Our entertainers packed the dance floor the second they played these distinct Latin beats. Such a COOL colliding of different musical worlds!

Our host Dan constantly stopped us mid-song in a comic fashion getting everyone to donate more books. This brunch party’s goal for the day was actually 10,000 books. Dan always had something witty to say on the mic for crowd encouragement. An honorable cause that indeed turned out to be SUCCESSFUL!  I Want it That Way by The Backstreet Boys and Thousand Miles by Vanessa Carlton were a grand finale HIT. A very modern crowd for sure!

In conclusion, Felix and Fingers want you to know they had FUN at the One Hudson Yards brunch party. Everyone was so nice to us and we had such a great time. If you’d like to hire us, shoot an email to info@felixandfingers.com or click here for more info on our website. We look forward to hearing from you soon! 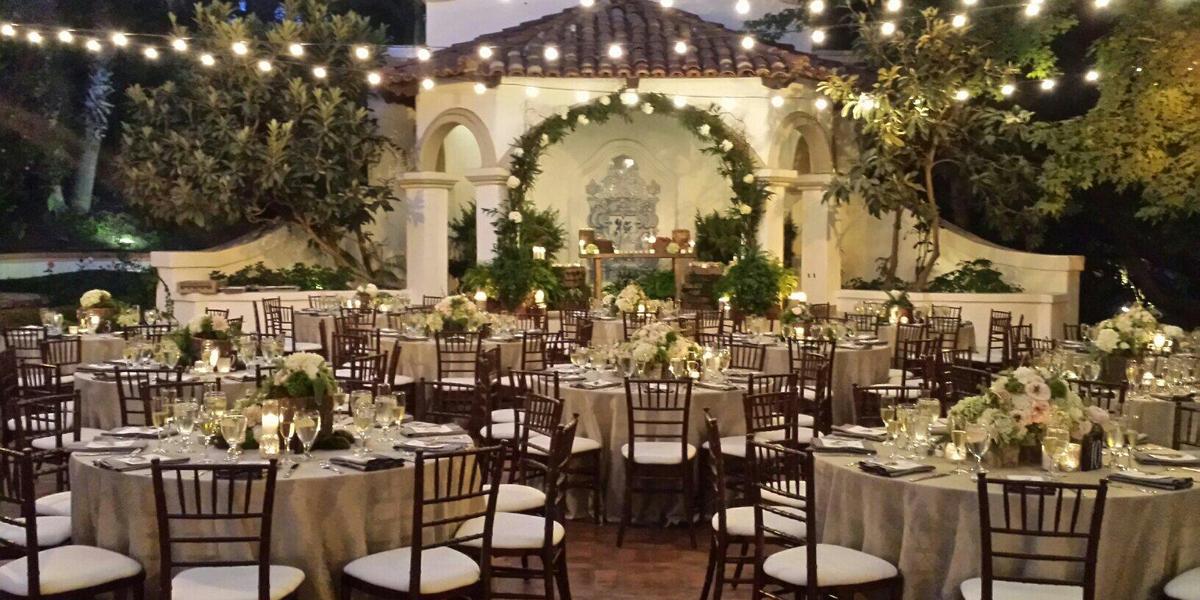