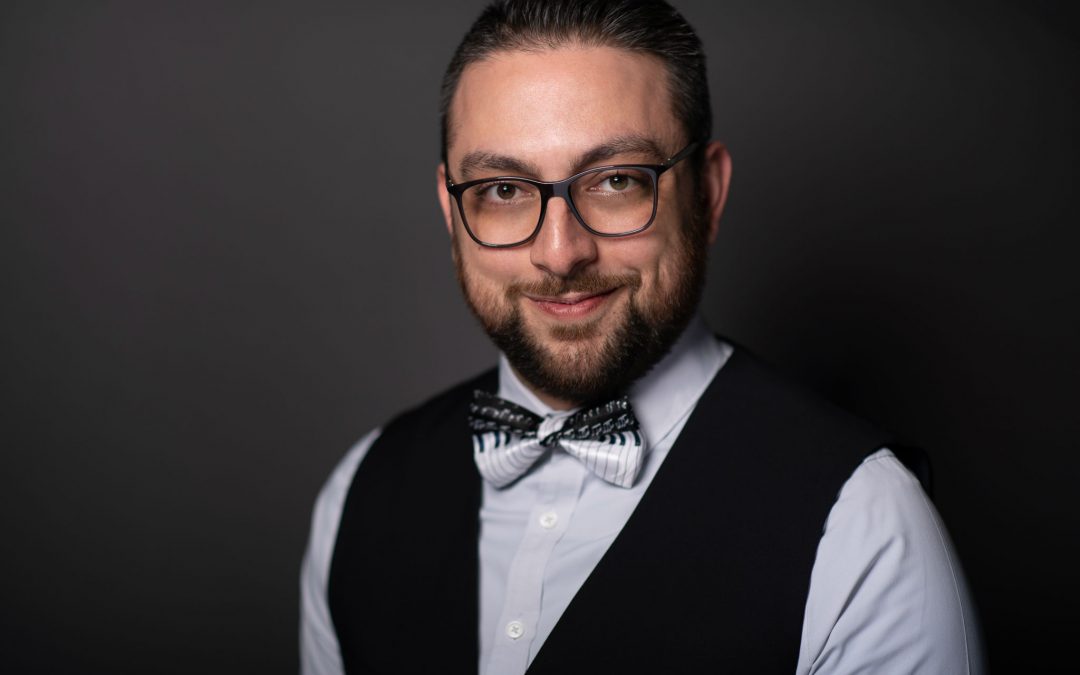 I grew up in a rather large New York family, having four older sisters and two younger siblings (a brother and yet another sister), all of which so happened to be marching band geeks. Thus, I inherited my love for the loudest instrument on earth… drums. Thanks drum lines!!

The school programs in New York were highly competitive in both scholastics and music, so naturally, my parents moved me away from that, all of my friends and my entire life I had known, to Gibsonton Florida. They obviously were out to ruin my life, because the music program was not so shiny (to say the least)…

I used Drum Corps International (DCI) as a motivational boost to practice and achieve more. In 2007 I brought home a Bronze medal from Pasadena Californias DCI Finals! Basically my ego went through the roof.

The following year, with my head held high, I auditioned for colleges and quickly realized how much better the talent out there was. I made it into the Percussion program at the University of South Florida and studied Music Education. I just KNEW I wanted to be a music teacher.

Instead, in 2013, I received the invitation to join the National Broadway Tour of “Elf” The Musical. I’ll tell you from personal experience, after performing with Buddy the Elf, and successfully making a living doing it, it’s pretty challenging to go back to a retail job.

Out of the blue, one fateful day during a 15-minute break, I decided to apply to be a dueling pianist. Only problem, that I blatantly ignored, was I only knew how to play MAYBE one song on the piano….piano man. Impressive, I know.

Fast forward four years, a couple of jobs and three cities later, I am the Kansas City regional performer and sale’s representative…. the only real difference is I learned a few more songs.