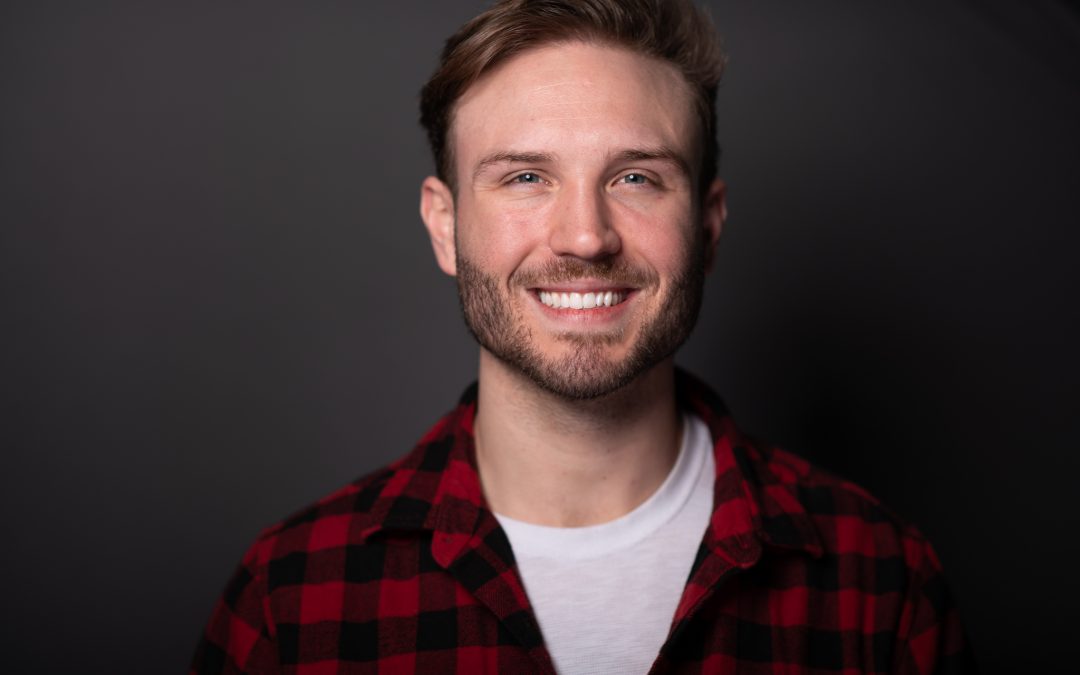 Nathan has been playing piano and singing for more than 20 years. He started listening to the music his parents loved, and as a child, he discovered he had the ability to play songs by ear. While acting as the student director and accompanist of his high school choir, he acquired the necessary musical knowledge and skills to progress to the college level. As a junior in high school, he was invited to attend Northwest Florida State College with a full scholarship for piano and vocal performance. It was during this time, that he performed live shows, touring throughout Europe. Shortly after, he discovered dueling pianos and decided to pursue music professionally. Performing as a dueling pianos entertainer is one of his greatest passions in life, and it shows every time he steps on stage. If you need entertainment in New Orleans, we’ve got just the guy for you!