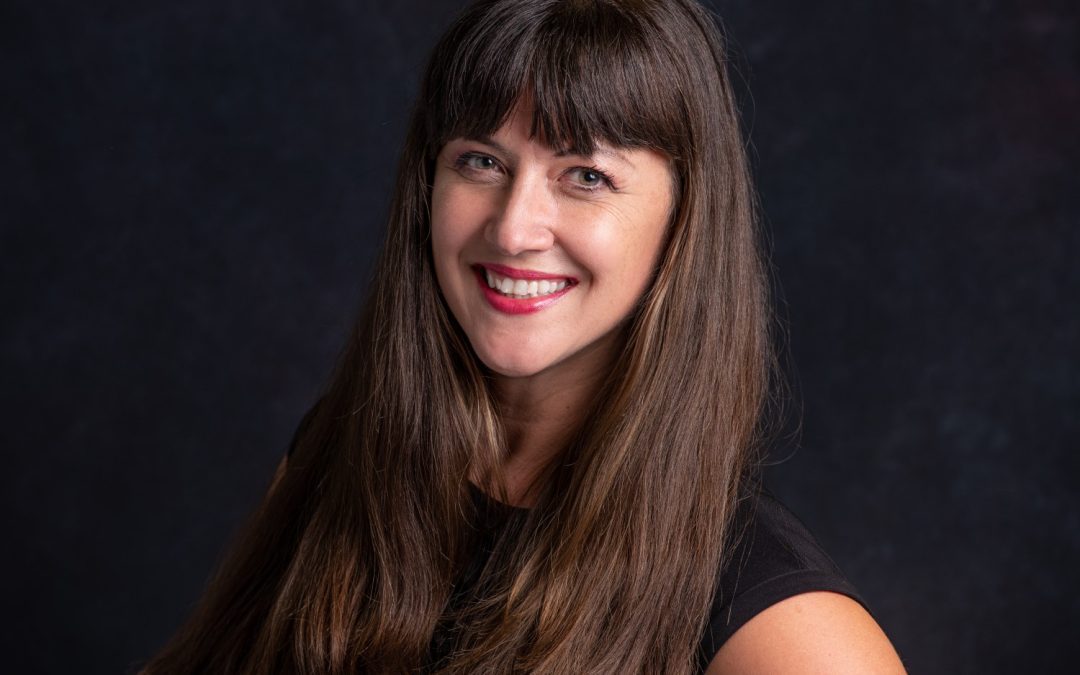 Julie Legend, affectionately known as “That Piano Chick,” was born and raised in Pontiac– not that one… the small town located in Central Illinois. After 30+ years of shoveling snow and scraping an inch of ice off the windshield every winter, she and her family packed up and headed down south to the land of sun and sandy white beaches… Tampa Bay, Florida!

The first known recording of Julie is from a family tape recorder featuring her playing “Deck the Halls” by ear with the finesse only a 5-year-old could muster. From that point on, she was hooked on performing.

Over the years, she not only performed in plays and musicals, she eventually joined a summer stock theater called Timber Lake Playhouse performing an entire summer’s worth of plays and musicals. This is where she proudly played the part of the sultry (and flighty) Hedy La Rue in “How To Succeed In Business (Without Really Trying).” The only thing that wasn’t fake in her portrayal of the blond bombshell was her voice and acting chops, if ya know what I’m saying….

Eventually, she found herself in the director’s chair, directing shows like “Little Shop of Horrors” and “No O’pry At The O’pry House Tonight.” But she found the theater still wasn’t enough.

Getting back into the spotlight, she performed as a keyboardist and eventually became the lead singer in several popular bands throughout Illinois, including Chrome Naked Lady (and no, Julie was not naked), Cartoon Physics, and The Wonder Twins – a still-in-existence acoustic duo in Florida with her husband, Joe, a singer and guitarist. Of course, That Piano Chick is known around Tampa Bay for her solo piano at local bars, corporate events, and fundraisers.

It was only a matter of time before dueling pianos found Julie and lured her in. One long weekend in New Orleans, she couldn’t escape from the dueling piano bars. The spontaneous style, the audience interaction, the sing-along party atmosphere…. Julie knew her life would be complete if she could become a dueler!

As fate would have it, in 2017, her dreams came true. She found herself behind one of two baby grand pianos on a stage– and she knew she was home. Dueling pianos has taken her all around Florida from coast to coast, up to Memphis, Tennessee, and even back to Bourbon Street in New Orleans, Louisiana.

Having formed a great working relationship with another local Floridian dueler, Nate Rodriguez, she was introduced to Mike Potts with Felix & Fingers, and the rest is history.

It is a dream for her to entertain on the piano in so many amazing places and meet so many awesome people, both in the audience and across the pianos. Every dueling show is new and spontaneous and different and challenging— and she LOVES it!

Some other fun facts about Julie: